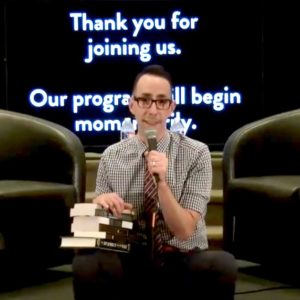 One of the biggest books of this past plague year was Erik Larson’s The Splendid and the Vile. The success of the book...
© LitHub
Back to top