TODAY: In 1744, English auction house Sotheby’s holds its first ever auction, the dispersal of “several Hundred scarce and valuable Books in all branches of Polite Literature” from the library of Sir John Stanley, which fetched a grand total of £826.

After Images: Encountering the Work of Beverley Farmer

Geek Love is the perfect book to read as a new parent. 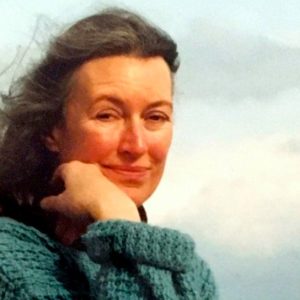 After Images: Encountering the Work of Beverley Farmer

Attention to what is. Because whatever is added to the image hoard of one mind is an addition to the world. Not a permanent...
© LitHub
Back to top