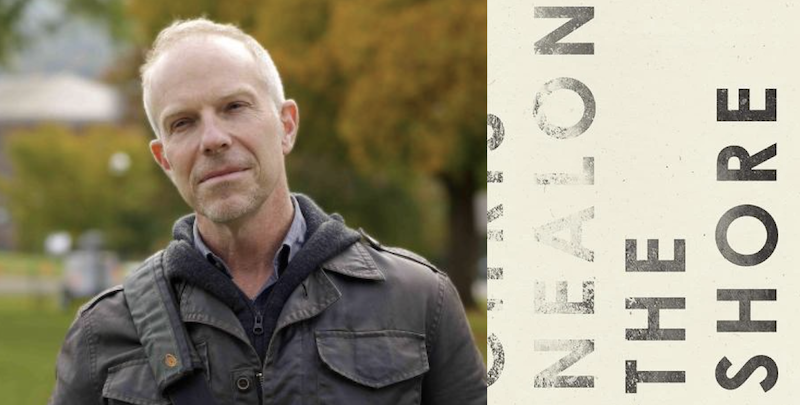 This Year’s NBCC Award Finalists: The Shore by Chris Nealon

Jacob M. Appel on One of the Finalists for Poetry

The Shore by Chris Nealon (Wave)

Anti-capitalist poetry—arguably because it is itself the product of consumer capitalism—comes in an extravagant variety of flavors from the subversive head-trips of Allen Ginsberg to Philip Larkin’s wistful aggrievement—but rarely does it turn a mirror on itself. Protests have a target (Robert Bly: “First the President lies about the date…”) or seek to bear witness (Adrienne Rich: “I came to see the damage that was done.”) Chris Nealon refuses to embrace these tropes in his fourth collection, The Shore, a reflective and casually intimate sequence of five long poems that interrogates and ultimately embraces the revolutionary limits of the self.

Nealon’s poetic self is highly particular: A man beset with a “let-down post-revolutionary feeling” and “dismayed that the default setting for ‘gay white guy’ somehow remains ‘petty bourgeois.’” He recognizes that “capital wants your life—and if you get in its way it wants you dead,” but is also prisoner to his realization that “your very desire to help people becomes a barrier to knowing them, / since you’re afraid you couldn’t offer actual solidarity—and you probably couldn’t.” He punctuates this latter insight with one of the most astute observations in the western philosophical canon: “Ethics, fuck.” What follows is the acknowledgment of the anti-capitalist poet’s insurmountable dilemma: “You can’t think your way out of this / You can’t feel your way out of this / You sure can’t write your way.”

Although a poet of ideas, Nealon’s agenda serves as architecture, not interior design. The poems themselves prove grounded and sharp. He has a gift for swift compression (“I came of age in the great mixtape /swap meet of the 1980s”) and original observation (“There’s gonna be a lot of fronting about ‘the apocalypse’ between now and the apocalypse”); he can even shatter the mundane with a novel chime, as when he writes, “because we need art to remind us that life is hard, / I wonder”—and it is the wonder, the doubt, that renders the lines human. Underlying Nealon’s musings are a deep sense of humility, maybe all too rare among the poets who tackle the hegemonic superstructure of the American century. In the lead up to a surprisingly hopeful sforzando, Nealon confesses: “All those years I thought I was a poet and I was just some person on the metro / But I’m okay with being numerable….” And that’s the reassuring pentimento beneath the sex and the allusion and the mid-volume visit to Keats’ bedroom: Maybe, if Nealon will be okay, just maybe we will be too.

Jacob M. Appel is a physician, attorney, and bioethicist who serves as an attending psychiatrist in the Mount Sinai Healthcare System. He teaches ethics at the Icahn School of Medicine at Mount Sinai, where he is Director of Ethics Education in Psychiatry and a member of the Institutional Review Board. A frequent lecturer on bioethical issues, Appel's essays relating to bioethics have appeared in the New York Times, the Chicago Tribune, the San Francisco Chronicle, and many other outlets. When not engaged in bioethics, Appel writes fiction: He has published novels, short fiction collections, and prize-winning stories. 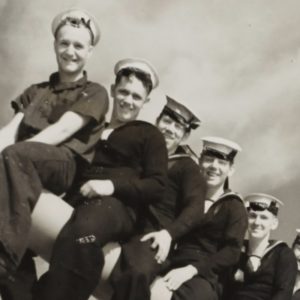