TODAY: In 2011, Bill Blackbeard, founder and director of the San Francisco Academy of Comic Art, a comprehensive collection of comic strips and cartoon art from American newspapers, dies.

I can’t stop thinking about this bizarre forgotten chapter from The Godfather. 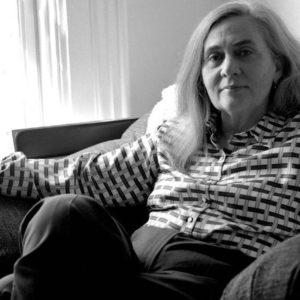 1. An Auditorium in Grand Rapids, Michigan, April of 2012 Marilynne is delivering the plenary address at the Festival of Faith...
© LitHub
Back to top