TODAY: In 1940, author of The Master and Margarita, Mikhaíl Bulgakov, dies.

Also on Lit Hub: How K.E. Semmel fell in love with books · Joshua Mohr on the time he robbed a liquor store · From Ryan Ruby’s new novel. 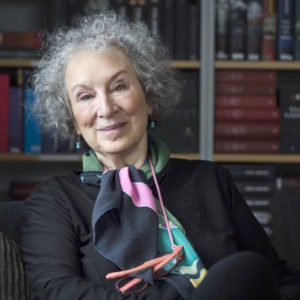 It seems like everyone I know is reading—or re-reading—The Handmaid's Tale nowadays. With good reason, of course—the...
© LitHub
Back to top