Rebecca Solnit on the ways in which women have been silenced and found their voices · Alice Neel’s artist’s life: on the career of an American great · A short story by Bandi, smuggled out of North Korea · On the adolescent charm of bad celebrity poetry · Margaret Atwood on what it’s like to watch her own dystopia come true · Finding a room of one’s own on the women-only Mexico City metro · In conversation with Sharon Olds, America’s brave poet of the body · Jhumpa Lahiri on her compulsion to translate Domenico Starnone · Why Sinclair Lewis’ legacy deserves a reevaluation beyond It Can’t Happen Here · From Didion to Batuman to Glück 14 books to read this March
Lit Hub Daily
Share: 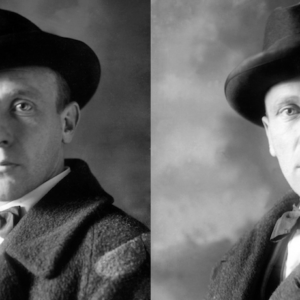 How I came to the church of rock and roll: Darcey Steinke on finding a little faith. | Literary Hub 75 covers of The Master...
© LitHub
Back to top