Also on Lit Hub: A reading list for traveling beyond the home • “Plague Poem”: A poem by Katha Pollitt • Read a story by Lemya Shammat, trans. by Elisabeth Jaquette, from The Common. 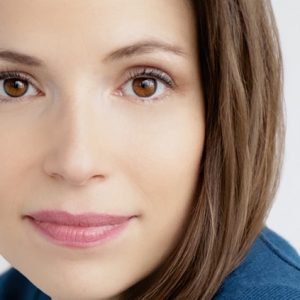