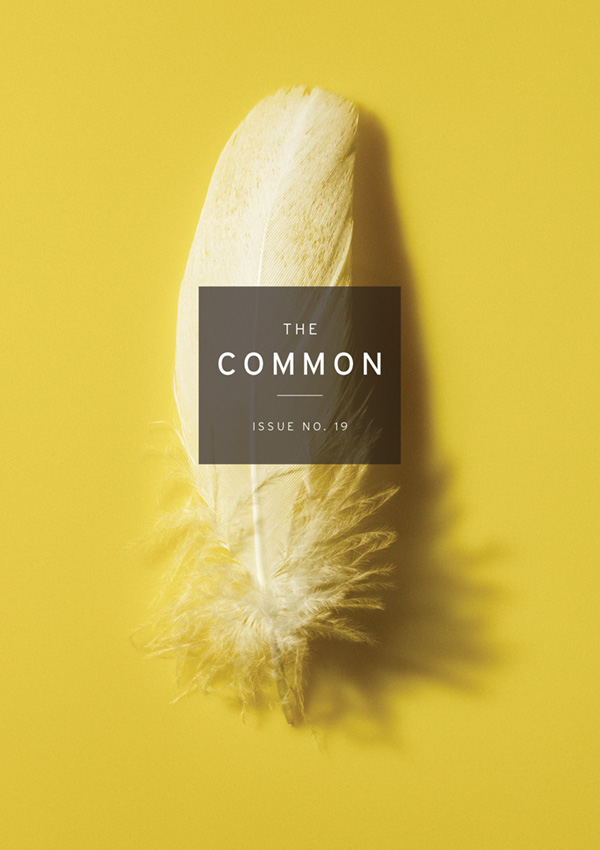 The following story was written by Lemya Shammat and translated from the Arabic by Elisabeth Jaquette, and was originally published in The Common, Issue No. 19. Lemya Shammat lives in Saudi Arabia and is an Assistant Professor at King Saud University.

He spotted her slender body, whipped by the hot air, on the verge of being flattened by the wheels of the racing cars. Without hesitation, he decided to save her. He glanced around, then rushed to launch himself deftly into the air, while behind him fluttered the hems of his tattered rags and the rope he had cinched around his waist in place of a belt to hold the threadbare rags against his thin, feeble body. For an instant everything was still; for a moment his mind went numb. Then bodies leaned, necks elongated, eyes widened, breaths quickened, and a panicked cry of warning escaped: “Hey, watch out!” The entire scene instantly transformed into a boisterous one-man show, a masterful performance. He just managed to reach out and grab the edge of the empty cardboard box before roughly colliding with the asphalt. He looked around for an instant, then lightly stood, clutching the box, astonishing bystanders and causing drivers to gasp and swerve to avoid running him over. Amid the chaos, shouting, laughter, and exclamations of “Thank God!,” some people were awestruck by how terribly wrong things could have gone in that astounding moment. Meanwhile, mouths began to quickly—and freely—recount what had just occurred, adding some details, analysis, and a few imaginative embellishments to the life of the former high school teacher, who had ended up the skinniest and dustiest man with the most protruding ribs, absentmindedly wandering the open-air museum of Omdurman’s city streets.

As for the man, he smoothed his tattered clothes and continued his composed, methodical stride, as if what had just occurred had nothing to do with him. He cinched the rope around his frail waist again, used his palms to wipe the bloody patches on his knees, and mumbled softly, “No, she won’t die. I won’t let her die.”

She would have traded all this splendid silence for a tender bit of noise that her senses could caress: persistent vendors’ voices, random shouts from passersby, auspicious clatters of pans from deep inside kitchens. The emptiness terrifies her as she stretches her hearing as far as it will go, until it returns bearing only the panting of electronics all around her, their hum intensifying the silence. Nothing here resembles her world in the slightest; even familiar objects have renounced their old names, further deepening the divide between the two geographies.

Amid the chaos, shouting, laughter, and exclamations of “Thank God!,” some people were awestruck by how terribly wrong things could have gone in that astounding moment.

Half a year plods by, in which time she experiences a whole lifetime, and grows darker with the hue of boredom. Six months: her papers have crumbled since she was sent, on that fall morning, to join her husband, to deserts that drip with oil and cough up dust. She had been given good advice to take care of her husband, but no one told her she would have to make peace with boredom to this degree, and swallow tears without committing the sin of grumbling aloud. Half a year of distilled, concentrated boredom arrived with all its verdant spines; how could she hope to prepare for the years ahead?

She huddles there, as if cold, for most of the day, examining the surrounding ruin. She spends her time trying to unearth the other side of memory, summoning the chatter and din of her gregarious siblings, her mother’s kind face, how she needs it now; mothers are weapons of mass construction. But what would she complain about to the image of her mother? The mornings, which rise late in this country? The boredom inflamed by every detail? The cautious, closed doors, so hostile to the neighbors? Or did she want to curse time, which was as viscous as tar, and made denser by complex questions? How could her mother’s green spirit appear amid this grim cement city, these desertifying people with their automatic pace, and this sky so empty of stars? She wonders how her mother might confront these strange, hostile women, their sternness and greed, and the invitations to join their relentless jewelry arms races. To steadily expand her boredom with redoubled alienation.

She huddles for hours under the poor light, holding an old, faded magazine with dog-eared pages, trying to stave off the boredom. You slip into the courtyard, nearly stumbling over your shadow, and she glances at you disinterestedly, placing her wilting magazine on her lap to take a sip of her cold tea, whose last breaths were extinguished hours ago. As for you, you murmur a hello, not letting your watchful eyes leave her face. She frowns, and you drop your confused smile when you pass in front of her, trying as hard as you can to ascertain the forecast of her dreary mood.

She returns your hello, and you’re struck by what’s hidden in the curves of her sad voice. She goes back to reading. The whole moment is like a skilled tightrope walker demonstrating his balance on a wire suspended through terrifyingly empty air. All you can do is rush to your room, with the remnants of words that you’ve recorded in your mind many times, but never spoken aloud, still rattling in your throat. That’s how things go. You entrench yourself, obsessed, while she continues trying to pretend to read, her thoughts ensnared by suspicion.

Something very strange happened when he was pierced by a random piece of copper shrapnel. The searing projectile slowed itself down, to taste the first spurt of its victim’s blood. While the shrapnel was deciding whether to rein in its fiery rush and lust for devastation, it was assaulted by a tender warmth; then it made up its mind and pounded on the brakes. It came to rest instead just below the surface of Suleiman al-Najjar’s skin, settling there like a peaceful thorn.

And when Suleiman was brought to the heart of his home, in the arms of his friends who carried him there, the metallic scrap saw how the shock and gleeful disorder shone in his skinny little one’s eyes, and realized, in that moment, that this had truly been worth the attempt.

“Flash” is excerpted from The Common, Issue no. 19. Reprinted with permission of the publisher.

How Women Are Changing the Face of African Publishing 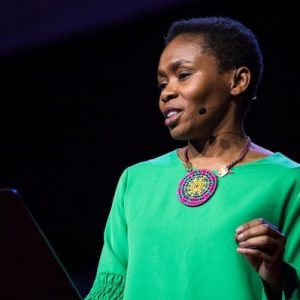 How Women Are Changing the Face of African Publishing In the mid-20th century, a feverish movement for independence from colonial governments paired with a growing university-educated...
© LitHub
Back to top