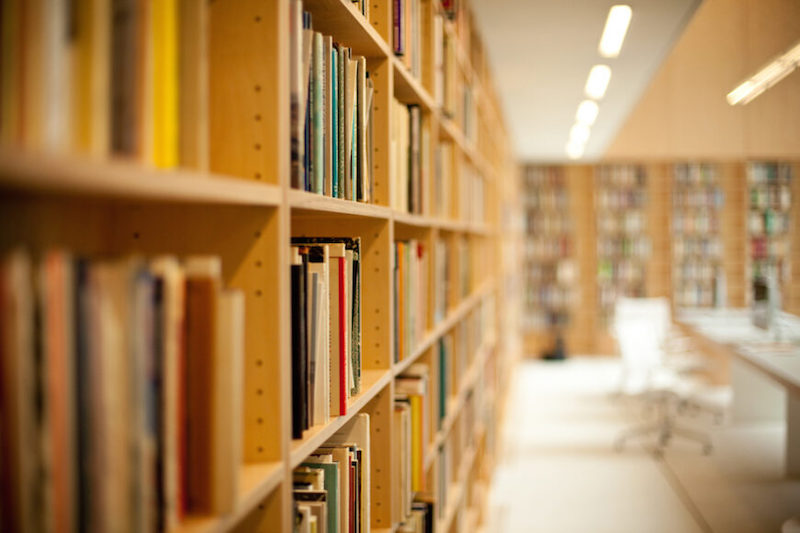 Over the weekend, hundreds of poets and supporters signed an open letter to the Poetry Foundation and Poetry Magazine condemning the Foundation’s “non-substantive, four-sentence statement” regarding the ongoing protests of anti-Black police violence and white supremacy, and demanding that it take immediate steps to support marginalized writers.

The letter called for the resignation of the Poetry Foundation’s president, Henry Bienen, and board of trustees chair, Willard Bunn, III, for the Foundation to write “a meaningful statement that details the specific, material ways it plans to ‘work to eradicate institutional racism,'” and to devote “a significantly greater allocation of financial resources toward work which is explicitly anti-racist in nature and, specifically, fighting to protect and enrich Black lives, in and outside of Chicago,” among other demands for greater support for Black and marginalized poets.

The letter’s signatories stated that until the outlined demands were met, they would no longer submit work to Poetry Magazine or participate in any partnerships with the Foundation.

Recently, the Chicago-based Poetry Foundation—which has an endowment of over $250 million—drew criticism for what many saw as lackluster coronavirus relief efforts.

The Poetry Foundation has not yet issued a statement regarding the letter, but the letter writers requested “an official, public response by no later than one week following receipt of this letter.”