TODAY: In 1954, poet and novelist Louise Eldrich is born.

Also on Lit Hub: On The Literary Life with Mitchell Kaplan, Mamta Chaudhry the movements of ghosts • Read from Virginia Reeves’ new novel, The Behavior of Love. 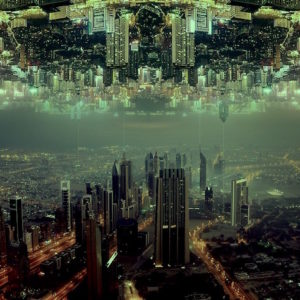 When was the future invented? It’s been with us so long now that we might believe that we’ve always tried to imagine...
© LitHub
Back to top
Loading Comments...