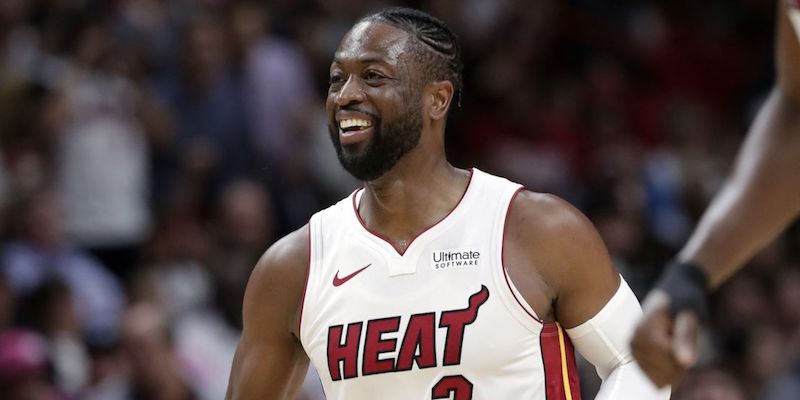 2018 Whiting Award for Fiction winner Brontez Purnell has sold a book called 100 Boyfriends, “a collection of vignettes exploring gay male desire, loneliness, sex, and self-sabotage,” to be published by MCD/FSG in winter/spring 2021. I expect it to push boundaries and be amazing.

Our debut sale of the week is Catapult associate editor Megha Majumdar‘s A Burning, which Publishers Marketplace describes as “the story of three individuals who seek to rise—to the middle class, to stardom, to political power—against a backdrop of growing right-wing nationalism in contemporary India.” Simultaneous sales in the US, India, and UK, which means it’s probably going to be a big one.

The woman publicly known as “Emily Doe” has sold a memoir, which tells “the story of her sexual assault by Brock Turner, who was convicted of three counts of felony sexual assault but sentenced to only six months in county jail, exposing the arduous nature of the legal system and emerging as a bold, unifying voice.” Look for it in September 2019.

Looks like NBA player and husband of Gabrielle Union Dwyane Wade is already putting his retirement to good use: he has sold “a photographic memoir featuring over 100 never before seen photos from photographer Bob Metelus, diving into Wade’s heart and mind.” 3 Dimensional will hit shelves on October 22, 2019. Sports.

Turns out there are some Madeleine L’Engle stories that no one has read yet—but not for long. Spring 2020 will bring us The Moment of Tenderness, a short story collection for adults that includes some of that never-before-seen material.

Jokha Alharthi, winner of the 2019 Man Booker International Prize with translator Marilyn Booth, and the first female Omani novelist to be translated into English, has sold a new book called Celestial Bodies, which follows “the lives of three sisters in a rapidly-changing Oman, revealing a society in all its degrees, from the very poorest of the local slave families to those making money through the advent of new wealth.”

Attention Jeff VanderMeer fans: the author of the Southern Reach Trilogy has sold a two-volume fantasy novel for kids called A Peculiar Peril, which sounds about right for him. According to Publishers Marketplace,  it is “about a boy who inherits his grandfather’s mansion and discovers three strange doors, evidence his grandfather did not die of natural causes but spectacularly unnatural ones, and clues to the family’s ties to an alternate Europe immersed in a war fought with strange tech and dark magic.” In the meantime, you can read another of his very good stories here.

There are few better comp pitches than the one for bestselling author Darynda Jones‘s forthcoming A Bad Day for Sunshine. I mean, Gilmore Girls meets Fargo? Yes, please. This novel, which will be published in April 2020 and somehow already has a cover, will feature “a rookie sheriff returned to her hometown, where she must solve a kidnapping case during her first day on the job.