Also on Lit Hub: On The Maris Review, Nicole Dennis-Benn talks to Maris about the idealistic fantasies of Jamaica and America • Selahattin Demirtaş on writing from a Turkish high-security prison • Why cities lose in winner-takes-all elections • Read from De’Shawn Charles Winslow’s debut novel, In West Mills. 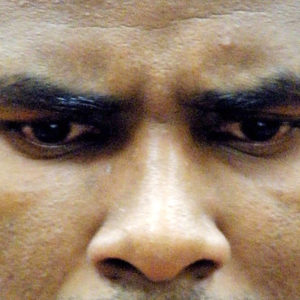 “Nobody matters less to our society than young black women.” I remember reading those demoralizing words in a 2013...
© LitHub
Back to top
Loading Comments...