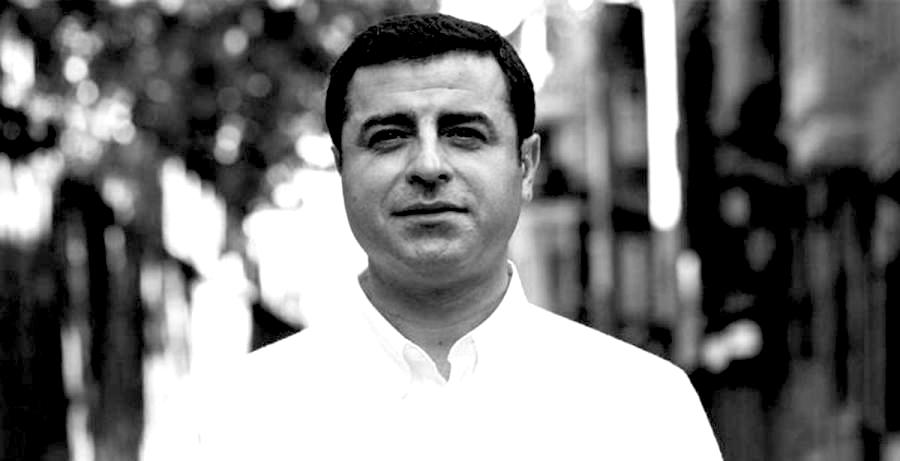 "The words in my head have never been so free."

During my 12 years as a member of Parliament I gave thousands of speeches at political rallies. “Terrorism” investigations have been opened against me in connection with 122 of those speeches. These have resulted in trials, from which I face a total of 600 years in prison. In the case for which I am currently incarcerated alone, I am facing a sentence of 142 years in connection with 32 of my speeches.

I am a human rights lawyer, and throughout my life I have always stood against terrorism and violence. Despite this, two and a half years ago I was put in prison, having been charged with “leading a terrorist organization.” When, on the night of November 5, 2016, I was first placed in a high security prison, all the belongings I had upon me were confiscated: my pen, identity card, wallet, belt, watch, telephone, etc. They told me, “Any of these could constitute an element of crime, you are not allowed to take them with you.” The one thing they could not confiscate was what I held in my mind, and so they put me in the cell along with those. Yet, the sole reason for my imprisonment—the only criminal weapon I held—was the words in my head.

In any case, the moment I was in the cell, I realized the only thing they could imprison was my body. The following day, I asked my lawyers for a pen and paper and I started to put words together, words that could not be imprisoned. Over the last two and a half years those words have become the replies to almost 5,000 letters; they have become thousands of pages of political defense; they have become two short story collections and a novel. The words in my head have never been so free, not even when I was on the outside. And so I have to give that age-old universal response to those who threw me into this tiny cell: you will never be able to hold a free spirit captive, because no architect has yet been able to build a prison that can contain thought.

Selahattin Demirtaş is an ex-member of the Turkish parliament and a former co-leader of the Peoples' Democratic Party of Turkey. He is incarcerated in Edirne High Security Prison. 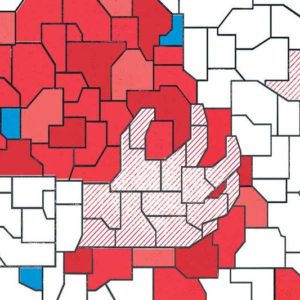 The story of why cities lose in democracies with winner-take-all districts does not begin with the advent of sophisticated...
© LitHub
Back to top