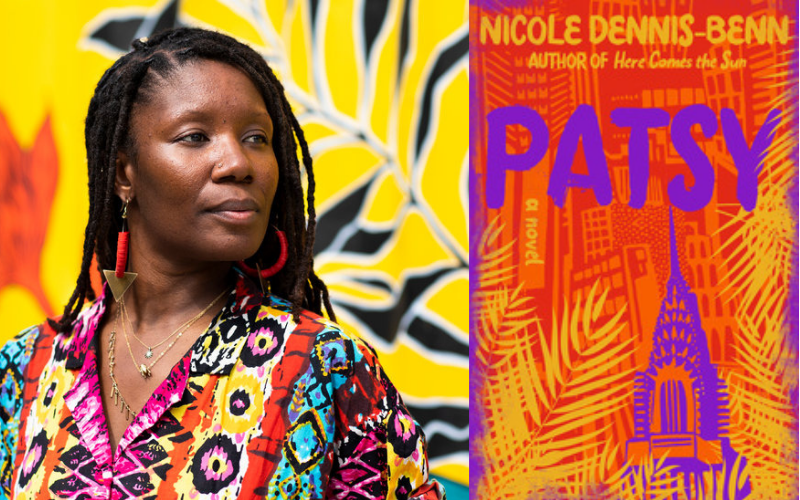 via the maris review

The Author of Patsy in Conversation on The Maris Review

This week on The Maris Review, Nicole Dennis-Benn comes to discuss her new novel, Patsy, the story of a woman who flees her life, including her young daughter, in Jamaica to start over in the U.S.

Maris Kreizman: So one of the great ironies of Patsy is that Patsy leaves her daughter behind in Jamaica, but then of course finds work eventually in America as a nanny.

Nicole Dennis-Benn: Right, here she is grappling with motherhood, and then to end up as a nanny, of all things. And that makes her really think about what she was running away from in the beginning, and to confront that guilt again. I didn’t want to let Patsy off freely like that. I wanted to give her that internal conflict.

On the stagnancy behind the American fantasy of Jamaica

MK: You also get into the tourism part of Jamaica, and the American bird’s eye view of what’s happening on the island, which is not accurate.

NBD: Right, not seeing the people behind that fantasy. And that is something that meant a lot to me to write about. Of course, coming here, I got asked those same questions: you’re from a beautiful country, why would you leave? What are you doing here? Not realizing we’re running away from a lot, from a country that doesn’t work hard to keep us there, doesn’t give us any opportunity to be upwardly mobile. I wanted to use Patsy to talk about that as well. And the irony, as well, that we’re doing the same thing with America; we’re seeing it from a bird’s eye view. In the beginning, we think, oh my god, it’s a paradise—but once we’re here, we see the other side.

MK: There’s a line I love in which Patsy thought she knew about loneliness, but she’s surprised to learn it exists in America. Because on TV, you have friends stopping by all the time, and you think how do these people do this? How do they find the time and transportation?

NDB: Exactly! You watch these sitcoms, like Friends or the Cosby Show or All in the Family, and think America is this cozy place. There’s a laughing track, and all the random neighbors that pop up; you never see anyone alone on TV. So the media plays such a huge role in creating this fantasy.

Nicole Dennis-Benn is a Lambda Literary Award winner and New York Foundation for the Arts Artist Fellowship recipient. She’s also a finalist for the 2016 John Leonard Prize National Book Critics Circle Award, the 2016 Center for Fiction First Novel Prize, and the 2017 Young Lions Fiction Award for her debut novel, Here Comes the Sun—a New York Times Notable Book of the year, an NPR, Amazon, Barnes & Noble Best Book of 2016. Her work has appeared in the New York Times, Elle, Electric Literature, Ebony, and the Feminist Wire. She was born and raised in Kingston, Jamaica, and lives with her wife in Brooklyn, New York.

“I Wanted to Be a Mom. I Didn’t Want to Be Pregnant” by Nicole Dennis-Benn · Heavy by Kiese Laymon ·  The Yellow House by Sarah Broom · Teaching My Mother How To Give Birth by Warsan Shire · Good Talk by Mira Jacob 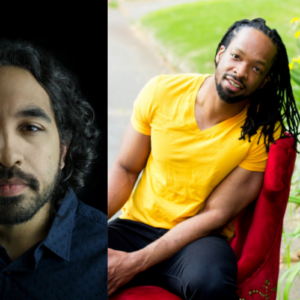 Poets Jericho Brown and Keith S. Wilson sat down to talk about influences, poetics, and more in their new collections, The Tradition...
© LitHub
Back to top