TODAY: In 1851, The first installment of Uncle Tom’s Cabin is published in the National Era abolitionist newspaper.

Also on Lit Hub: Reading Women on being poor in the richest country in the world • On Otherppl, Jennifer Pastiloff discusses making people feel heard despite her hearing loss • Hanan al-Shaykh on becoming a writer in the middle of war • Read from Alix Ohlin’s new novel Dual Citizens 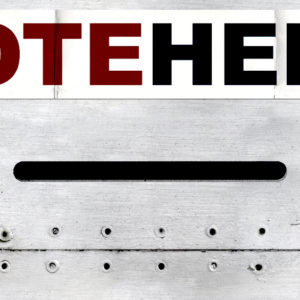 What is democracy? Since this deceptively simple question first came into my mind, I haven’t been able to shake it. We think...
© LitHub
Back to top
Loading Comments...