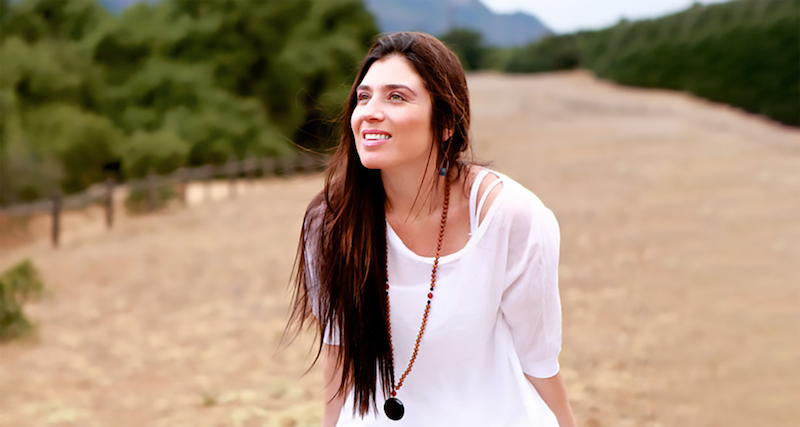 This week on Otherppl, Jennifer Pastiloff is the guest. Her new book, On Being Human: A Memoir of Waking Up, Living Real, and Listening Hard, is available from Dutton.

Pastiloff travels the world with her unique workshop On Being Human, a hybrid of yoga-related movement, writing, sharing aloud, letting the snot fly, and the occasional dance party. She has been featured on Good Morning America, New York Magazine, Health Magazine, CBS News, and others for her unique style of teaching, which she has taught to thousands of women in sold-out workshops all over the world. Jen is also the guest speaker at Canyon Ranch and Miraval Resorts, and she leads Writing and The Body workshops with author Lidia Yuknavitch, as well as retreats with Emily Rapp Black. Founder of the online magazine The Manifest Station, when Jen is not traveling she is based in Los Angeles with her husband and son.

Jennifer Pastiloff: For anyone who is listening who doesn’t now anything about me, I am profoundly hard of hearing without my hearing aids. I can’t hear. Even with them, it’s a struggle. I read lips. In my workshops, it involves body movement. They often take place in a yoga studio, but most of it is people telling stories and sharing and talking and allowing themselves to be seen and heard. For someone who can’t hear that well, it’s interesting that that’s how I make my living. I have to scoot around on my butt and get in close. I joke that I’m going to sit on their laps, but I get really close to their faces so I can hear. The magic of the experience is that people feel seen and heard. I love that I am hard of hearing and have made a career out of listening. It’s exciting because it reminds me of what’s possible. I had no idea what’s possible in life. This is how I make my living: by listening to people as they talk about who they are and what they’re afraid of and want to let go of or things they have written. Whatever it may be, the experience of being seen and heard is so possible.

Brad Listi: I want to get to how you are leading these workshops, but, first of all, what percentage of hearing loss do you have?

JP: I think without my hearing aids I hear about 10 or 15 percent. I also have tinnitus really bad, so I hear ringing in my head all the time, like right now. I had a panic attack the other night because it was so bad. The hearing aids help to drown that out because it makes everything else louder, but it has progressively gotten worse as I’ve gotten older.

BL: What caused it?

JP: I don’t know. I’ve had it all my life, and I was in such extreme denial. The tinnitus I always had, and as I got older the hearing loss just progressed. They don’t know.

BL: The tinnitus is just a ringing?

JP: It’s a ringing or a whooshing. A lot of people have had it after they go to a really loud concert. Sometimes it’s debilitating.

BL: But you’ve also adapted, as you call yourself a professional listener. 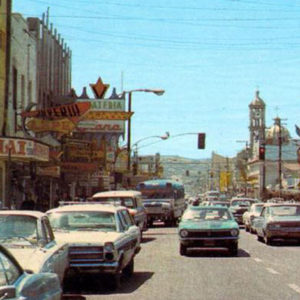 The room in Tijuana was white, small, hot. The sounds of the street below drifted in through the window on an endless loop:...
© LitHub
Back to top