Here are the winners of the 2021 Locus Awards. 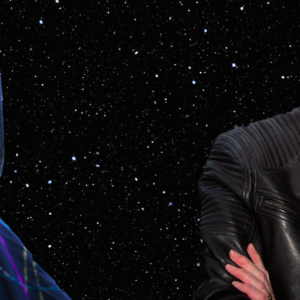 “We are a tale we tell ourselves.” –Heidi James, So the Doves * It wasn’t just that they were the only two people...
© LitHub
Back to top