Racism, Patriarchy, and Power: Siri Hustvedt on the Toxic Thinking Behind the Supreme Court’s Destruction of Abortion Rights 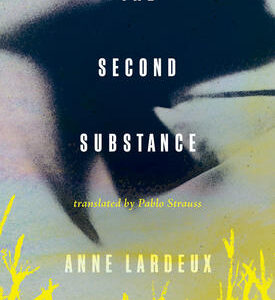 WOMEN STANDING IN THE EVENING LIGHT The asphalt no longer softens in the heat. Like the ageing skin on the back of a hand,...
© LitHub
Back to top