TODAY is Lottery Day from Shirley Jackson’s story “The Lottery,” first published in the 1948 June 26 issue of The New Yorker.

Also on Lit Hub: Interview with a bookstore: Bluestockings • Camille Paglia on Myra Breckinridge and the life of Gore Vidal • On The Maris Review, Lauren Mechling on trying to make it in media • On Fiction/Non/Fiction, Irin Carmon and Jay Wexler on Ruth Bader Ginsburg, SCOTUS, and justice • So Many Damn Books talk Patti Smith and top six 2019 books (so far) • Read from Alex DiFrancesco’s All City. 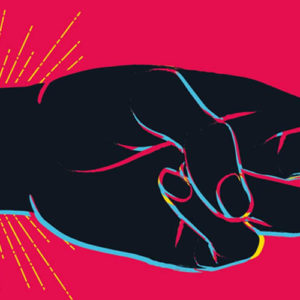