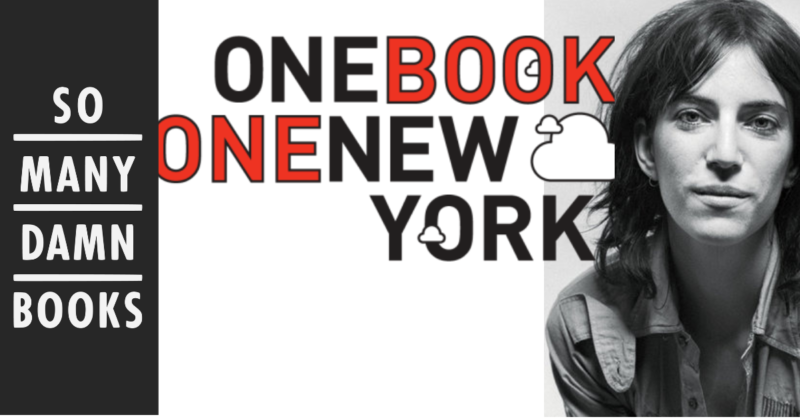 So Many Damn Books at
One Book, One New York

Christopher and Drew are in the Damn Library on their lonesome to discusse the NYC’s One Book, One New York choice, Patti Smith’s Just Kids. They get right into how it describes a lost New York, and how you might be too old for some parts of it, and just old enough for others… They also discuss their Top 6 books of the year so far!

Christopher Hermelin: And we’re participating in the now three-year tradition of OneBookNY, and there were so many good books up for the thing this year.

DB: It felt like Just Kids had the leg up because it is, of the five books that were up this year, far and away the most popular. People have read it already, which I think is a boon.

CH: I think so too, in some ways. In other ways, I wish for these types of everybody-read-this-book to be more discovery-based sometimes. The way that this is set up, everybody votes for it online and I think a lot of people just vote for the book they’ve heard of.

DB: Had you read it prior to now?

CH: What did it make you think of?

DB: When I moved to NY, I was living on 13th St and 3rd Ave in the East Village and my New York isn’t quite this New York. My uncle moved here in . . . ’83? So the stories I have are lensed through the late 80s and early 90s, after the city had started its climb out of the bottoming out of the 70s but hadn’t quite been Giuliani-Disney-fied yet.

CH: Right. A lot of this is a New York that’s gone. I mean, the Chelsea Hotel has been closed for renovations the entire time I’ve lived in New York basically.

DB: There’s definitely a nostalgia trip with this book for me, of “man, I missed this.” I think if anything, instead of being the ways in which we always are idolizing the past that we missed, sort of Midnight in Paris-style, there’s a real sense that all of this is gone now.

Joint picks: Clyde Fans by Seth (“It’s huge, but it flashes by—not unlike a life.”) and Women Talking by Miriam Toews (“Leanne Shapton brought this to us . . . it’s a fantastic and important book for our current cultural moment.”)

Christopher’s picks: Bowlaway by Elizabeth McCracken (“This book is basically made of whimsy, tied together by butterflies”) and Bunny by Mona Awad (“It’s such a bizarre book that you just eat it up.”)

Drew’s picks: Trust Exercise by Susan Choi (“About the stories that we tell both ourselves and each other about how we got here”) and A Memory Called Empire by Arkady Martine (“A sci-fi space opera about an ambassador visiting the seat of empire . . . does start to veer towards Trade Federation space—but [Martine] makes it a very human story.”) 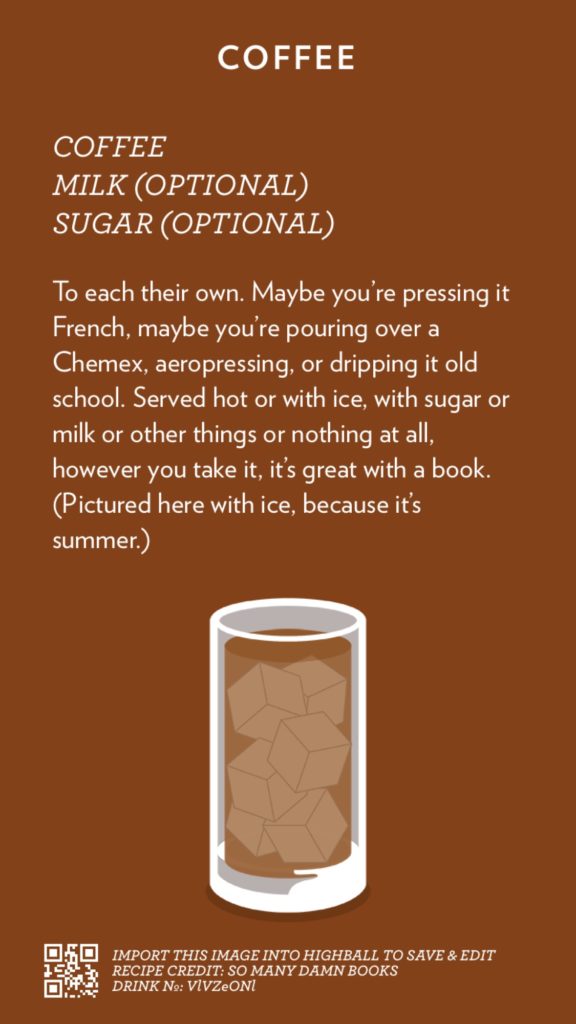 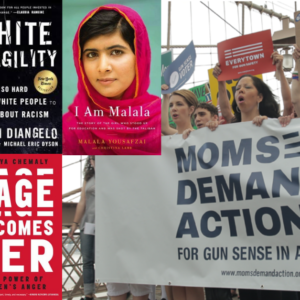 I was an accidental activist. I never planned on getting involved in social advocacy, let alone gun violence prevention....
© LitHub
Back to top
Loading Comments...