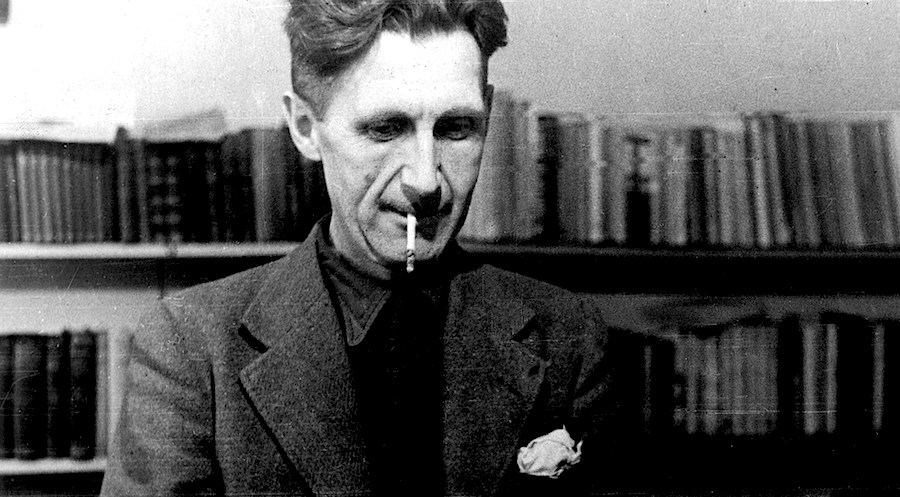 We All Really Need to Reread George Orwell’s 1984

On November 2, 1950, Hugh Gaitskell, Chancellor of the Exchequer for Britain’s Labour government, accused his opponents in the Conservative Party of “what the late George Orwell in his book, which honourable members may or may not have read, entitled ‘Nineteen Eighty-Four’ called ‘doublespeak.’” Orwell’s final novel had been out for 17 months and Gaitskell was confident that at least some of his fellow MPs had already read it. Many had, including former prime minister Winston Churchill, who told a colleague that it was “a very remarkable book.” Propelled by the unexpected success of Orwell’s anti-Stalinist fable Animal Farm, published four years earlier, 1984 landed in the world with a bang and it has been exploding ever since.

The most notable thing about Gaitskell’s statement, however, is that doublespeak doesn’t appear in the novel: he was misremembering the concept of doublethink. Nonetheless, it entered the political lexicon during the 1950s, alongside Big Brother, Newspeak, the Thought Police, Orwellian, and so on, and those words have never gone away. In fact, the novel is more famous for its language than its characters or plot. By pinning down the political phenomena of the 1930s and 40s with dramatic, futuristic terminology, the ailing author secured cultural immortality.

Journalists are magpies for novelty, especially shiny semantic baubles that they can use to brighten up political prose. References to popular works of fiction tend to tarnish into clichés, like Game of Thrones analogies now, but Orwell’s neologisms have retained their luster for 70 years because they have entered that small, exclusive zone that lies beyond cliché: the place where words become so embedded in the language that they are no longer read as references. Such words as thoughtcrime, unperson, and memory hole require no explanation. Twenty years ago, the creators of the television show Big Brother attempted to deny any relationship to Orwell’s character, as if the concept of an invisible, all-seeing authority figure with that name were as authorless as a folk song. (Lawyers for Orwell’s copyright-holders lucratively disagreed.)

Search Twitter for phrases from 1984, and you’ll find that they are rarely qualified by a mention of “the late George Orwell.” You will also find that some of them appear in contexts that bear little resemblance to the author’s original definitions. Orwell’s Thought Police, for example, were based on the Stalinist practice of persecuting citizens for things they hadn’t yet said or done. It’s unlikely that he would have enjoyed seeing the term applied to a twitter-storm following a contentious remark.

More an essayist than a novelist, much though he wished otherwise, Orwell thought the message of 1984 was obvious: it was a satirical attack on the totalitarianism of Stalin and Hitler, and on the potential for totalitarian thought to take root in democracies. Just weeks after publication, however, he felt compelled to issue two clarifying statements to the press after reading reviews which interpreted the book as a condemnation of all forms of socialism, including the Labour Party, of which he was supporter.

Orwell’s publisher Fredric Warburg concluded that the statements “didn’t do two pennorth of good.” Readers continued to see what they wanted to see.

Orwell’s neologisms have retained their luster for 70 years because they have entered that small, exclusive zone that lies beyond cliché: the place where words become so embedded in the language that they are no longer read as references.

This is how a book that was almost blurbed (without Orwell’s approval) by J. Edgar Hoover became a touchstone for Lee Harvey Oswald, and how it appeared on the syllabus of the Black Panthers’ Oakland Community School at the same time that it inspired the phone number of the ultra-McCarthyite John Birch Society. During the 1984 presidential election campaign, Orwell’s novel was cited in fundraising mailouts by both Republicans and Democrats. That same year, the leaders of Britain’s three major political parties all mentioned it in their New Year’s messages. Everybody wanted Orwell’s ghost on their side.

Had he lived to see that symbolic year, Orwell could easily have spent the rest of his life trying to correct misreadings of 1984, although even with the strongest lungs he would have passed away before having to wrestle with the truly Orwellian endorsement of InfoWars.

Most people who read 1984 do so at an early age and never again, but it deserves to be reread, and closely, because third-hand quotations tend to occlude the complexity of Orwell’s ideas. Unlike many subsequent dystopian novels, there are no heroes here. Even Winston and Julia, the most sympathetic characters, are corrupt and complicit in various ways because the Ingsoc regime leaves no brain unmutilated. Orwell was crystallizing in fiction ideas that he had explored, in essays such as “Notes on Nationalism,” about hypocrisy, self-deception, and cognitive bias.

Gaitskell’s doublespeak is simply a form of lying to others; Orwell’s doublethink is the more insidious process of lying to oneself without realizing it. Even the most conscientious of us are sometimes guilty of that. The book is an injunction to think again.

Most people who read 1984 do so at an early age and never again, but it deserves to be reread, and closely, because third-hand quotations tend to occlude the complexity of Orwell’s ideas.

Orwell might, then, have been disappointed but not surprised to see his words distorted, intentionally or otherwise, to serve a range of political agendas. As he wrote in his 1946 essay “Politics and the English Language,” one of his rehearsal rooms for 1984, “if thought corrupts language, language can also corrupt thought.”

He inadvertently ended up contributing to the storehouse of “prefabricated phrases” that make so much political writing overfamiliar and inert. In that essay he compared a hackish politician to a machine: “The appropriate noises are coming out of his larynx, but his brain is not involved, as it would be if he were choosing his words for himself.” Orwell’s own words, rubbed smooth from overuse, lend themselves to mechanical speakers. They deserve better.

Anyone who genuinely wants to pay tribute to Orwell’s ideas should take the time to learn, or relearn, what his famous coinages really mean and thus to involve their brains. Perhaps the reason many people don’t make that effort is the suspicion that this exacting, independent thinker wouldn’t have been on their side after all. 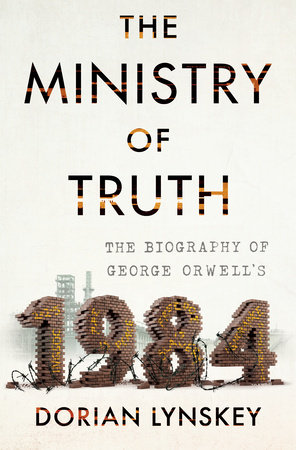 Dorian Lynskey’s The Ministry of Truth is out now from Doubleday.

Dorian Lynskey has been writing about music, film, and politics for more than twenty years for publications including The Guardian, The Observer, GQ, Q, Empire, Billboard, and The New Statesman. His first book, 33 Revolutions Per Minute: A History of Protest Songs (Ecco), was published in 2011.

Lauren Mechling on Trying to Make it in Media 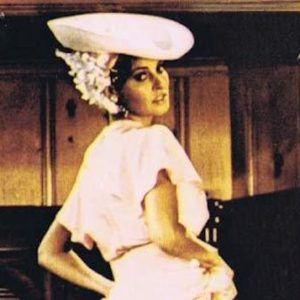 “I am Myra Breckinridge, whom no man will ever possess.” With that imperious opening sentence, Gore Vidal introduced...
© LitHub
Back to top