Behind the Mic: On A Divided Loyalty by Charles Todd, Read by Simon Prebble 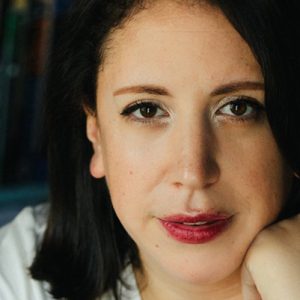 Drew and Christopher chat with Hilary Leichter in three different Damn Libraries for another first of its kind digital episode—our...
© LitHub
Back to top