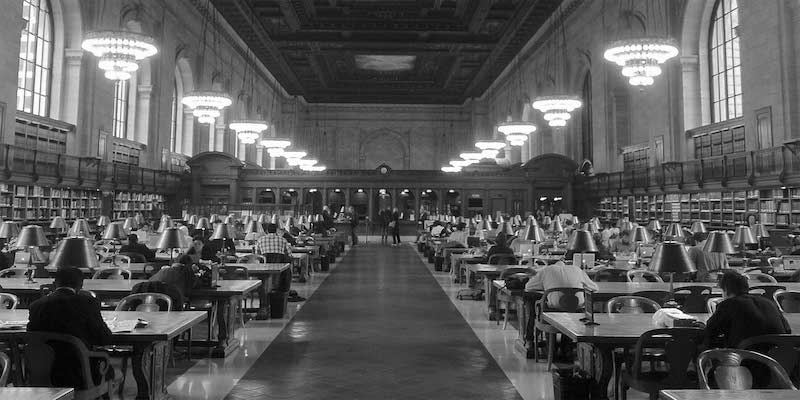 "Corporations and wealthy institutions must not be the only survivors of this epidemic."

By Daniel Gallant and Alejandro Heredia

New York City deserves an equitable budget, one that prioritizes social services, infrastructure, education, housing and cultural activity over law enforcement. Mayor de Blasio must use his financial powers to support initiatives that counter policy brutality and improve equity for Black people. Part of this work should include supporting and uplifting the city’s literary community.

As city leaders plan for a future after the COVID crisis, we urge them to use this pivotal moment to ensure the city remains the capital of a radically inclusive literary culture—a city that nurtures Black, Latinx, Asian, immigrant and LGBTQIA writers, and remains accessible to the readers and students who cherish their work.

For generations, writers and readers have made New York City the literary conscience of our country. Literary artists and activists have honed their craft and shared their voices in NYC’s cafes, parks, bookshops, sidewalks, libraries, bars and galleries. The Harlem Renaissance, the Black Arts Movement, the Nuyorican Movement, and the landscape of the West Village, Loisaida, Harlem and El Barrio pay homage to the pivotal role that the literary arts have played throughout New York City’s history.

But as the pandemic’s economic impact continues to grow, this vital piece of the city’s heart is dying off. Bookstores are closed, readings and open mics postponed, conferences and festivals canceled. The literary economy has evaporated and already low-paying writing jobs have dried up.

Groups that support writers and readers are suffering too. Each year, our two organizations and our counterparts host readings, lectures, and discussions across the city. Due to the COVID outbreak, we’ve halted festivals, conferences and performances, and our venues have gone dark. This absence deprives the city of vital conversations, outlets for voices of color and opportunities for solidarity that writers and their work foster. MWBE publishers and booksellers are deeply threatened under these conditions, as are community organizations that champion Black writers, most of which were perpetually underfunded even before COVID arose.

Our colleagues who operate theaters, museums, and concert halls are also suffering from the pandemic’s impact, but writing is a largely solitary undertaking and literary organizations lack the infrastructure, benefactors, and clout of larger arts institutions. Since the pandemic, the degree to which we have survived depends on the generosity of our supporters and access to limited public funding.

In recent months, PEN America has disbursed some half million dollars raised for Writers’ Emergency Fund microgrants to writers who suddenly can’t pay their bills. Since March, the Nuyorican Poets Cafe has engaged tens of thousands of writers, readers, activists and audiences (including some who participated while on the front lines of Black Lives Matter protests) with our virtual open mics and other digital events. But free programs on Zoom and Facebook don’t replace the transformative impact of in-person events, and microgrants are not a long-term financial solution.

Traditionally, government leaders have supported the city’s cultural life, and recognized its centrality to our economy and civic fabric. Elected officials have made these crucial investments even amid our bleakest moments. There are strong economic arguments for an investment in literary culture: property values, tourism dollars and tax revenues trend higher the more that lovers of literature flock to and remain in this city. And investments in literary culture reaffirm and strengthen social justice and equality.

We’re insisting that city leaders play the long game, to support literary organizations and Black writers now so that once the COVID crisis passes, the literary community can help enrich a revitalized New York. The New York City government—which has for years been the most prolific public funder of cultural activity in the United States—needs to show its active, public support for an art form that is more identified with this city than with any other.

We’re part of a coalition that has asked the city council to include writers and literary organizations in any COVID-19 relief efforts to revive the city’s cultural life. We’ve also released a petition calling on the mayor to ensure that the literary arts are part of all such efforts.

There is a bleaker alternative, of course. Without increased civic support, literary organizations and writers will decamp from New York, and contribute to the fading of this city’s vital cultural identity. A post-COVID New York can’t prosper on big business alone; large corporations and wealthy institutions must not be the only survivors of this epidemic.

The entities most likely to withstand the COVID lockdown do not represent the inclusivity and diversity of NYC’s literary community, while the non-profits and small businesses that serve Black, Latinx, Asian and LGBTQIA writers are among the city’s most financially endangered.

We’re calling on the mayor to recognize the importance of the literary arts in this coming budget cycle.

Writers often turn to our imaginations, and today we’re trying to envision what the city might look like after the pandemic. We’re hopeful that New York will become a more equitable metropolis, one that encourages Black, Latinx, Asian and LGBTQIA literary voices and that amplifies their vital and uplifting stories. The literature born and nurtured in New York delivers worldwide inspiration. Please help us ensure that New York’s writers will still be here to pen the stories of how our city survived the pandemic. 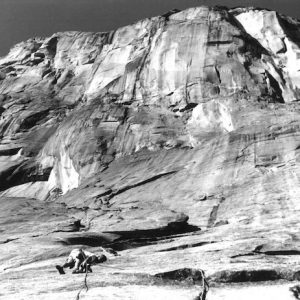