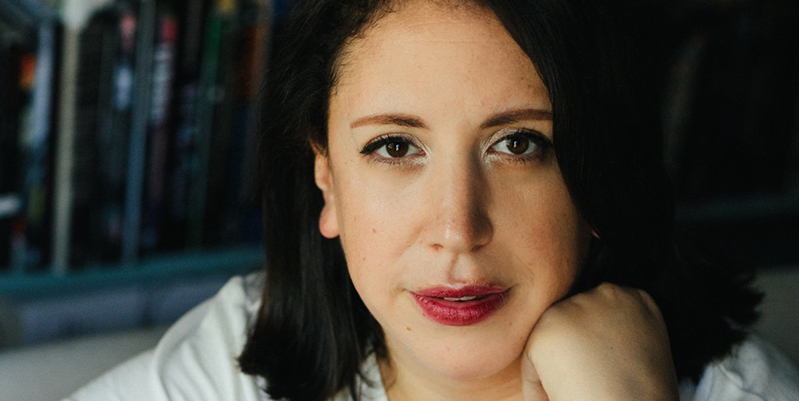 On the So Many Damn Books Podcast

Drew and Christopher chat with Hilary Leichter in three different Damn Libraries for another first of its kind digital episode—our first Zoom guest! We discuss Hilary’s novel Temporary which leads to talk about things like gig work, her love of pirates, and how the book started as a short story. And we delivered her drink via socially-distanced drop-off!

Plus, pandemic stuff and how the police need to be defunded, as well as some love for the modern fairy tale constructions of Sabrina Orah Mark’s Wild Milk.

Drew: A Declaration of the Rights of Magicians by H. G. Parry // The Once and Future Witches by Alix E. Harrow

Drew: This book, in the best way, gets more timely. It feels like one of those books I increasingly want to shove not necessarily into everybody’s hands but certainly everybody in our large cohort of our generation. There’s something about the way you peel back, both with humor and tragedy, the devil’s bargain that all of us got signed up for at birth. And in the last sections of the book, there’s something almost hopeful about it—and I want to know, do you feel hopeful? Like can we change? Or are we all fucked?

Hilary: No, I don’t think we’re all fucked. I do feel hope. I feel… I have faith in the power of human beings to imagine themselves out of anything. And I did mean the ending to be hopeful—but it’s also painful. But like you said, it’s the question of what if we just rip this out at the root? And that’s the problem with ripping something out at the root: we are all made from capitalism. This is what we’re made of, this is what our families are built on, our careers, our homes, the ways we identify ourselves and find meaning in our lives. Doing that means recognizing where you’re from and kind of destroying it, in a certain way. And that’s really hard to do. I don’t think that anyone is going to succeed at it 100 percent but there are small ways to try, at least.

Bookstores need to be more accessible! And other thoughts on change for the better:

Hilary: I have mixed feelings. I miss the human interaction—I am a social creature, so I miss my friends, I miss being around other human beings and that energy that comes from proximity to people who aren’t you. But I also think that this whole thing, the coronavirus re: publishing, has brought to light (for me and other people who are ignorant) issues that people in our community have been facing for years. Like most bookstores in New York are not accessible. This is something I keep talking about, it’s absurd to me how many stairs there are everywhere! And the fact that some of my friends who would not have been able to come to certain events have been able to come in the comfort of their own living room… maybe that’s something we should think about and make possible at future events that do happen in person. It’s opened my eyes to a lot of shortcomings—but again I feel hopeful that, whatever comes next, we’ll see a change for the better.

Hilary Leichter is author of the novel Temporary. Her writing has appeared or is forthcoming in the New Yorker, Harper’s, n+1, Bookforum, Conjunctions, the Cut, and American Short Fiction. She teaches at Columbia University. 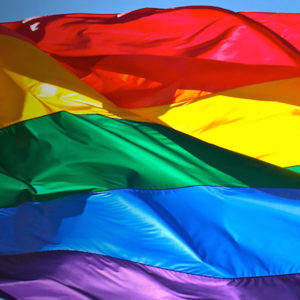 It’s that time of the year. Happy pride, everyone… yadda, yadda, yadda. Now, let’s bring out the books. Allow me to recommend...
© LitHub
Back to top