TODAY: In 1928, Belgian cartoonist Pierre Culliford, who worked under the pseudonym Peyo, best-known for the comic strip The Smurfs, is born.

Also on Lit Hub: Literary Disco on the very best of Outside Magazine • Sadiqa de Meijer on how landscapes change as our language does • Massoud Hayoun on what it means to identify as both Jewish and Arab • Read from Helon Habila’s novel Travelers. 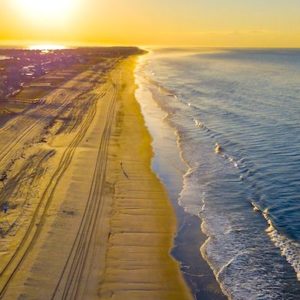 Even its name feels literary: an evocation, a burning bush. As an infamous summer outpost for queer New Yorkers, located...
© LitHub
Back to top
Loading Comments...