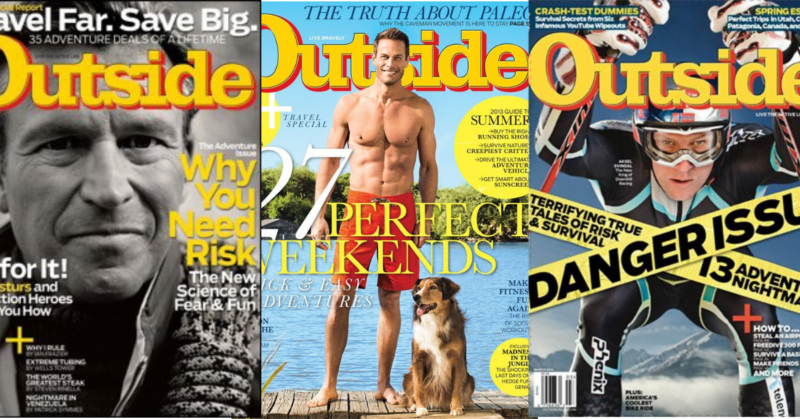 It’s been a while since Literary Disco discussed magazine journalism. This week, Julia and Rider dive into three different articles that have appeared in Outside magazine over the past five years, all chosen from a list their editors declared were “The Best Stories We’ve Ever Told.”

“When I’m reading most of these articles, I want to be a writer for Outside magazine. It’s the ultimate journalist dream. It’s like when I was a kid and I would pull down National Geographic from my parents’ shelf and flip through them and be like, these places exist and this world is so crazy. What would it be like to go on an adventure… and all of their stores are imbued with that sense of adventure, in the writing itself. And a sense of humor often, too.“  –Rider Strong

“Open Your Mouth and You’re Dead” by James Nestor

In his 2012 essay, James Nestor covers the 2011 free-diving competition in Greece, which is an event where competitors from all around the world dive as deep as they can without oxygen tanks. It opens with someone passing out on his way back to the surface, and Nestor describes the horror of watching people come close to death over and over again.

Ned Zeman tells the story of a billionaire hedge fund manager and his wife who decided to leave America behind to build a compound in the jungles of Costa Rica. During the six years the couple lived on the island, they spiraled into some forms of mental illness as they became increasingly paranoid and isolated until John was found dead with a bullet wound to his head and Anne was charged with his murder. Zeman follows Ann at the end of her trial and tries to get to answer of whether she murdered her husband or not.

“The Tuber” by Wells Tower

Wells Tower’s first-person odyssey of his adventure floating down different alligator-infested rivers of Florida is a fun, escapist tale. A lot of the humor comes from a friend who joins Tower on this journey and constantly reminds him how much of an idiot he is, which keeps the story from becoming a self-indulgent exercise. The biggest insight is that you can have this absurd experience and then suddenly be in the most beautiful place you’ve ever experienced.

The Many Ways We Create the 'Other' 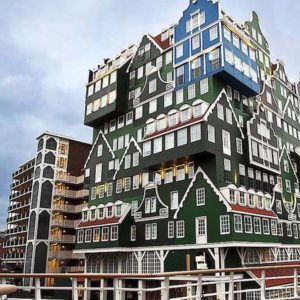 Attention all fans of Irish writers, Joycean texts, and weird language crazies: Publishers Marketplace has reported that...
© LitHub
Back to top