TODAY: In 1876, a review of Mark Twain’s The Adventures of Tom Sawyer (published by Chatto & Windus in London) appears in a British magazine, six months before the illustrated edition is published in the United States.

Also on Lit Hub: Two poems by Albert Goldbarth • On the violent crime that tells the story of U.S.-Japan relations in Okinawa • Read “Polyptych,” a story by Ben Greenman from the current issue of ZYZZYVA.

Constance Wu will star in an adaptation of Rachel Khong's Goodbye, Vitamin 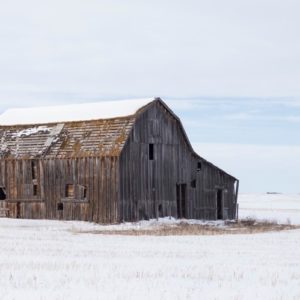 Not long ago I read a collection of essays by contemporary British writers, edited by Antonia Fraser, The Pleasure of Reading...
© LitHub
Back to top