TODAY: In 1868, Christopher Latham Sholes receives a patent for the “Type-Writer.”

Also on Lit Hub: Everything is political: on raising money through reading series’ · Is The Watchmen coming to TV? And other literary film and TV news of the week · Get an early look at Adua, Igiaba Scego’s new novel. 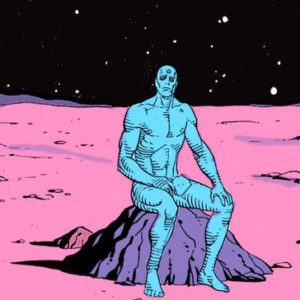 This week in literary film and television news, there was a lot of exciting, nerdy, and star-encrusted movement, much like...
© LitHub
Back to top