TODAY: In 1898, German novelist Erich Maria Remarque, author of All Quiet on the Western Front, is born. 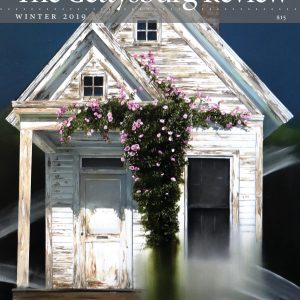 For his thirty-sixth birthday, she got cancer. The planned part was to go to Catalina, and circumstances prevailed—schedules...
© LitHub
Back to top