TODAY: In 1982, John Cheever and Djuna Barnes die; both the Suburbs and Bohemia lose their patron saints. 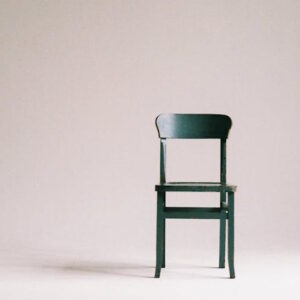 Although characters seem to live in fictional worlds the way people exist in reality, a story’s cast is as artificial as a ballet...
© LitHub
Back to top