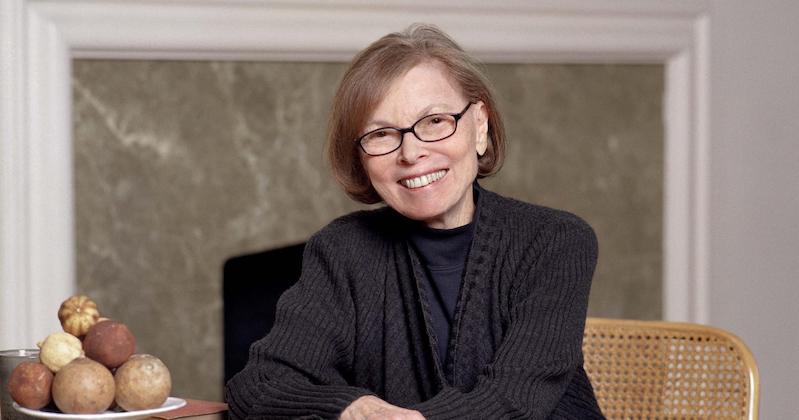 Janet Malcolm, author of the groundbreaking and controversial The Journalist and the Murderer (first sentence: “Every journalist who is not too stupid or too full of himself to notice what is going on knows that what he does is morally indefensible.”) and the glorious meta-biography of Sylvia Plath and Ted Hughes, The Silent Woman, and longtime contributor to The New Yorker, has died at the age of 87.

“No living writer has narrated the drama of turning the messy and meaningless world into words as brilliantly, precisely, and analytically as Janet Malcolm,” Katie Roiphe wrote in the introduction to a 2011 interview with Malcolm in The Paris Review. “Whether she is writing about biography or a trial or psychoanalysis or Gertrude Stein, her story is the construction of the story, and her ­influence is so vast that much of the writing world has begun to think in the charged, analytic terms of a Janet Malcolm passage. She takes apart the ­official line, the accepted story, the court transcript like a mechanic takes apart a car engine, and shows us how it works; she narrates how the stories we tell ourselves are made from the vanities and jealousies and weaknesses of their players. This is her obsession, and no one can do it on her level.”

The Journalist and the Murderer made her a divisive figure among other critics, but Malcolm has always shrugged off the criticism. “When I wrote The Journalist and the Murderer, I guess I was (not all that subtly) separating myself from the herd of journalists, and a lot of them got mad at me for breaking ranks,” she told Roiphe. “There was something deeply irritating about this woman who set herself up as being more honest and clear-sighted than anyone else. My analysis of journalistic betrayal was seen as a betrayal of journalism itself as well as a piece of royal chutzpah. Today, my critique seems obvious, even banal. No one argues with it, and, yes, it has degenerated—as critiques do—into a sort of lame excuse.”

Malcolm was born in Prague in 1934 and emigrated with her family to the U.S. in 1939. She has had an immeasurable impact on the world and practice of journalism; her voice will be dearly missed.