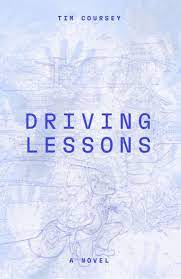 Aboard her boat, away from her home docks, trespassing for the night in somebody’s vacant marina slip, Edith drifted toward...
© LitHub
Back to top