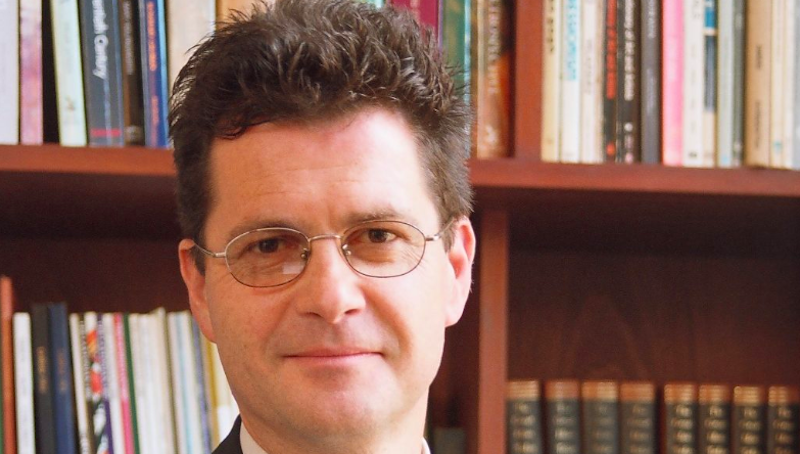 Australian novelist John Hughes—who, as The Guardian reported earlier this week, plagiarized sections of his novel The Dogs from the extremely obscure novels All Quiet on the Western Front, Anna Karenina, and The Great Gatsby—has offered a rebuttal to claim(/fact) that he is a plagiarist: No, I’m not.

Hughes wrote a bizarre defense in The Guardian, which begins with the irrelevant fact that Gabriel García Márquez opened One Hundred Years of Solitude with a character remembering something even though Juan Rulfo, a novelist García Márquez really liked, opened his 1955 novel Pedro Paramo with a character remembering. And no one wrote an article in The Guardian calling him a plagiarist!

Hughes provides the opening lines of those two novels, for context:

One Hundred Years of Solitude:

“Many years later, as he faced the firing squad, Colonel Aureliano Buendía was to remember that distant afternoon when his father took him to discover ice.”

“Years later Father Renteria would remember the night his hard bed had kept him awake, and driven him outside.”

Hughes goes on to say “My whole writing life has been a dialogue with the books I love (a kind of writing collage).” (Dialogue and collage are two very different things, but okay!) He also gives the ol’ “Mr. Police, I gave you all the clues” defense: “In The Remnants, my narrator announces at the start that ‘This is a book made out of books’ and goes on to list all the books that have gone into its making.”

In conclusion: Hughes is not a plagiarist, any more than Jean Rhys or a Pierre Menard, the fictional Borges character who tried to rewrite Don Quixote word for word, or all musicians ever. And even if he is a plagiarist, he told you he was doing it!