Also on Literary Hub: Owning your discomfort: Porochista Khakpour on living with the body · What we loved this week, from Planet of the Apes to Madeleine L’Engle · Read from Dorthe Nors’s new novel, Mirror, Shoulder, Signal 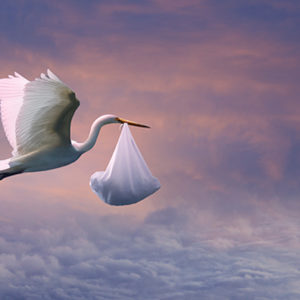 No one had ever needed to get something to me so quickly that they were compelled to send someone biking across lower Manhattan...
© LitHub
Back to top