13 Photographs of Famous Writers With Their Fathers

As you may recall, for this past Mother’s Day, we collected a few snapshots of famous writers hanging out with their moms. So now, as Father’s Day approaches, it’s only fair that we do the same for the dads. Below, some of our favorite authors—from Virginia Woolf to Walter Mosley—and the men who contributed to their births. As a bonus, many of these now-notable writers were kids at the time the photos were taken. A collective “awww” would not be amiss here. A collective calling of our fathers (for those of us for whom it is appropriate to do so this year) would also seem about on the money. 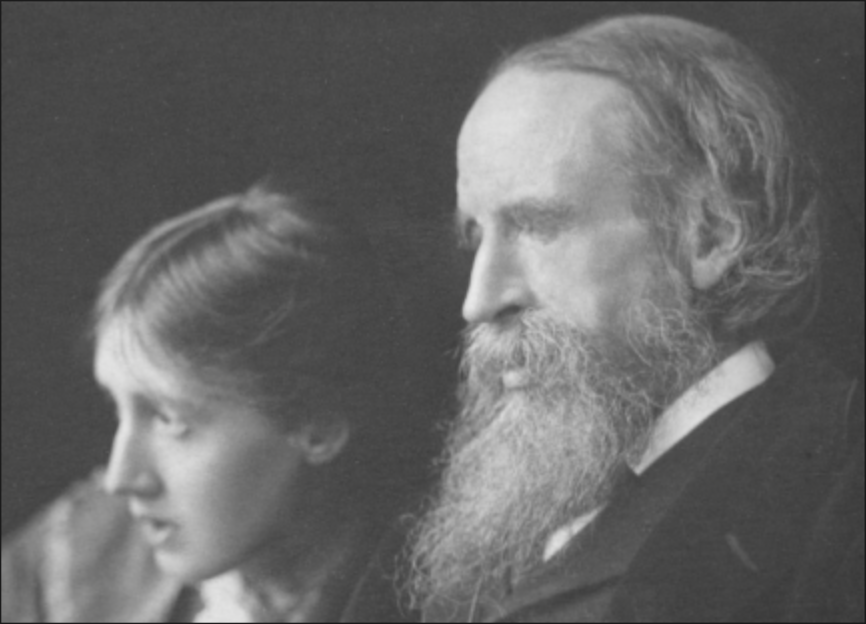 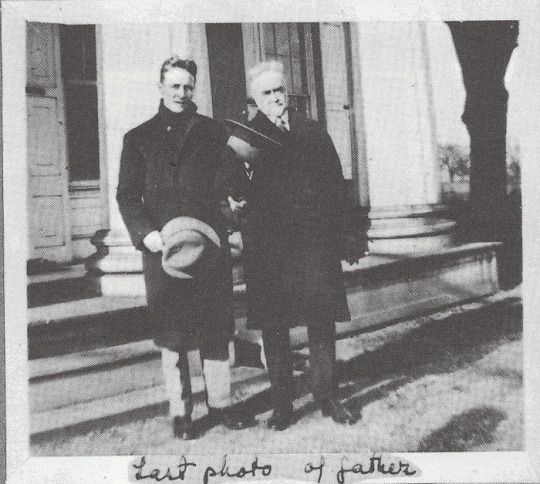 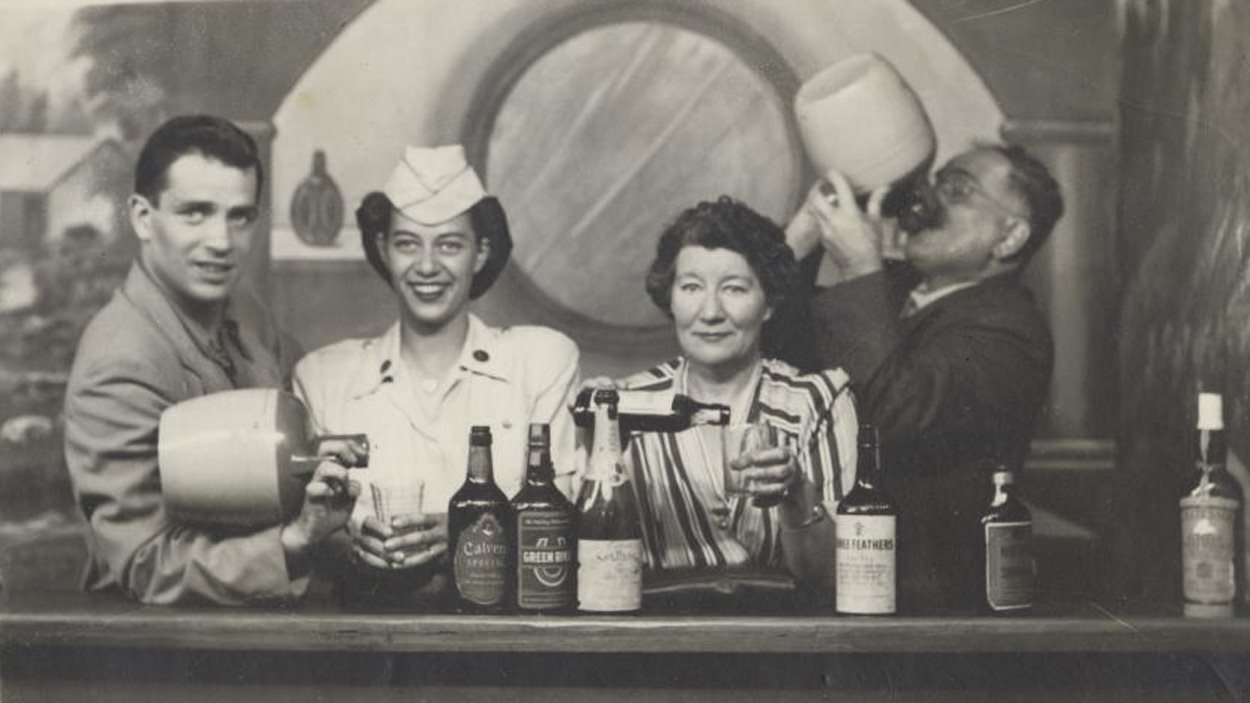 Jack Kerouac with his sister Caroline, mother Gabrielle, and father Leo (over there on the right), 1944. Photo via NYPL via The Allen Ginsberg Project 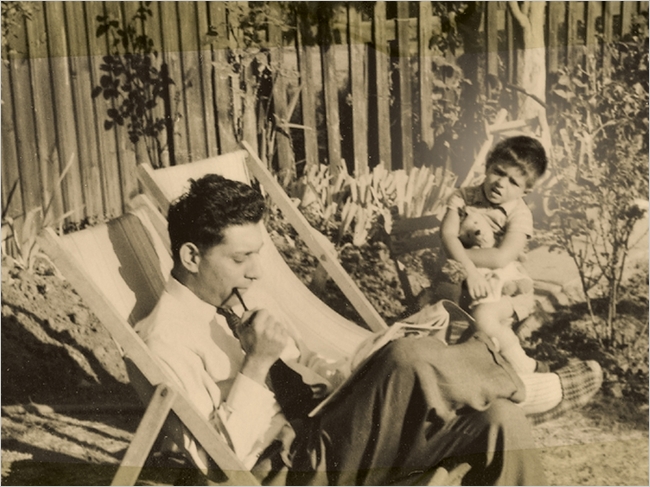 Hanif Kureishi, 6, with his father, Rafiushan Kureishi, in their garden in suburban London. Photo via the NYT 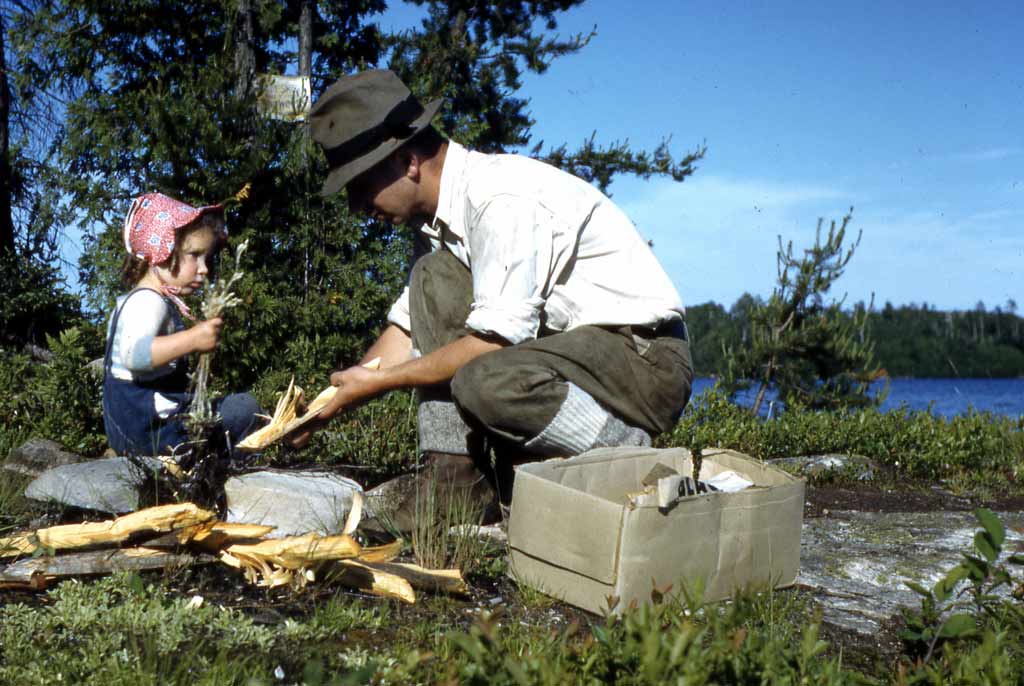 Margaret Atwood with her father in Ontario in 1942. Photo via The Telegraph 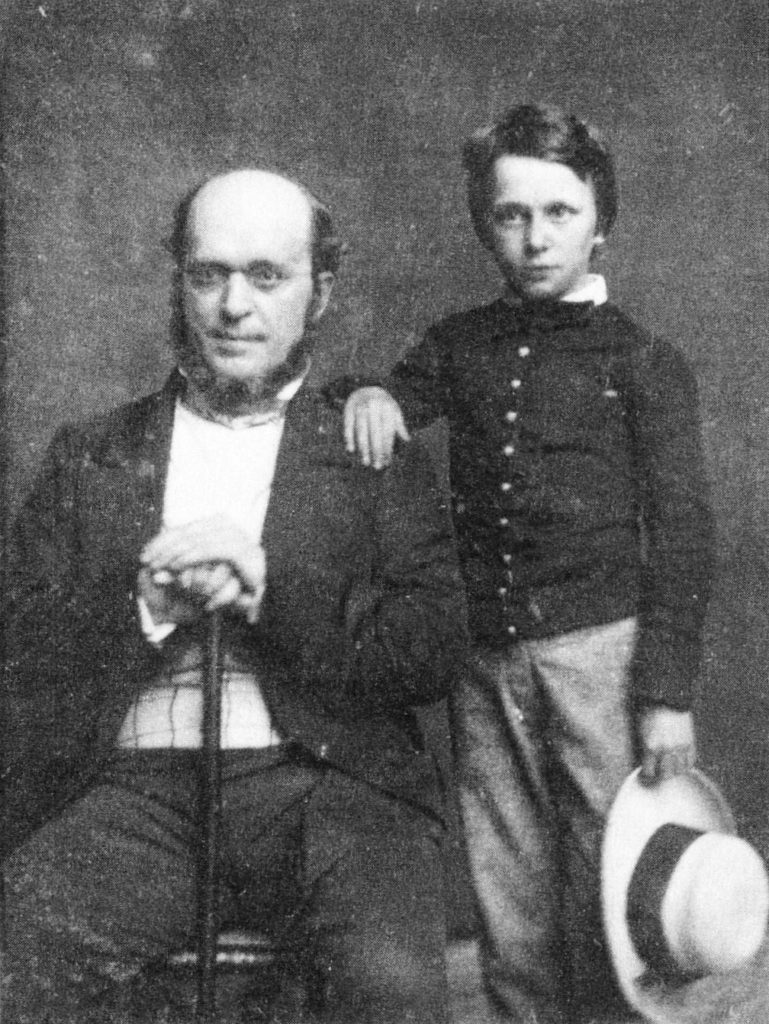 Henry James, age 11, with his father, Henry James Sr. From an 1854 daguerreotype by Mathew Brady 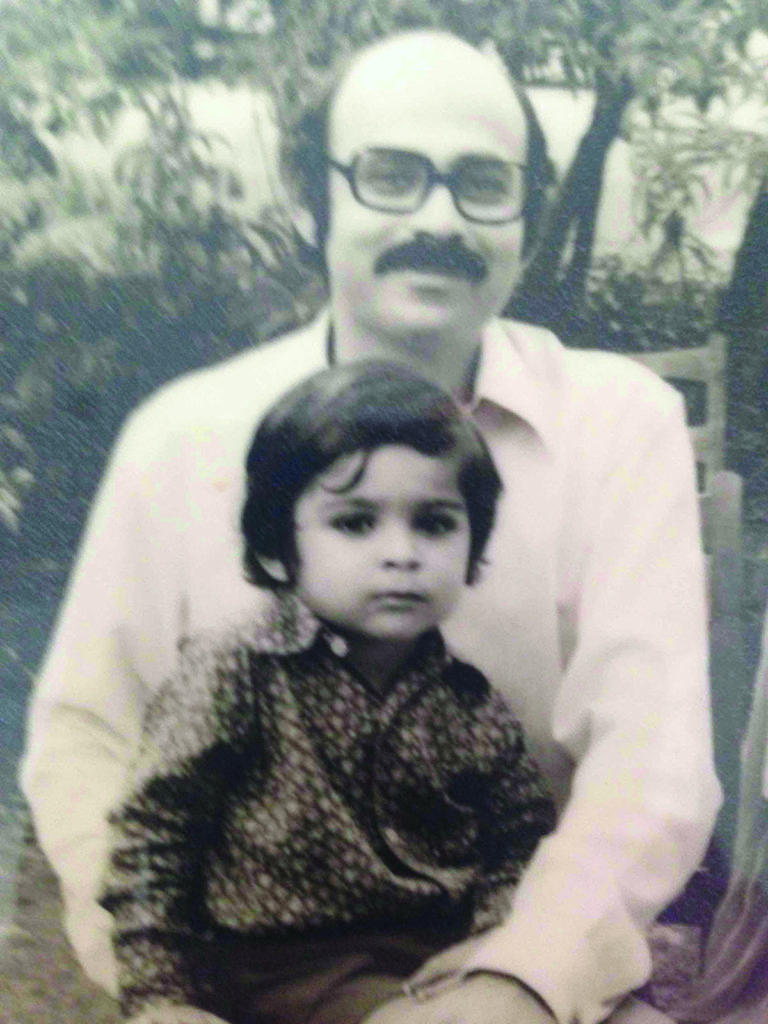 Mohsin Hamid as a child, with his father in Lahore, 1974. Photo via Herald 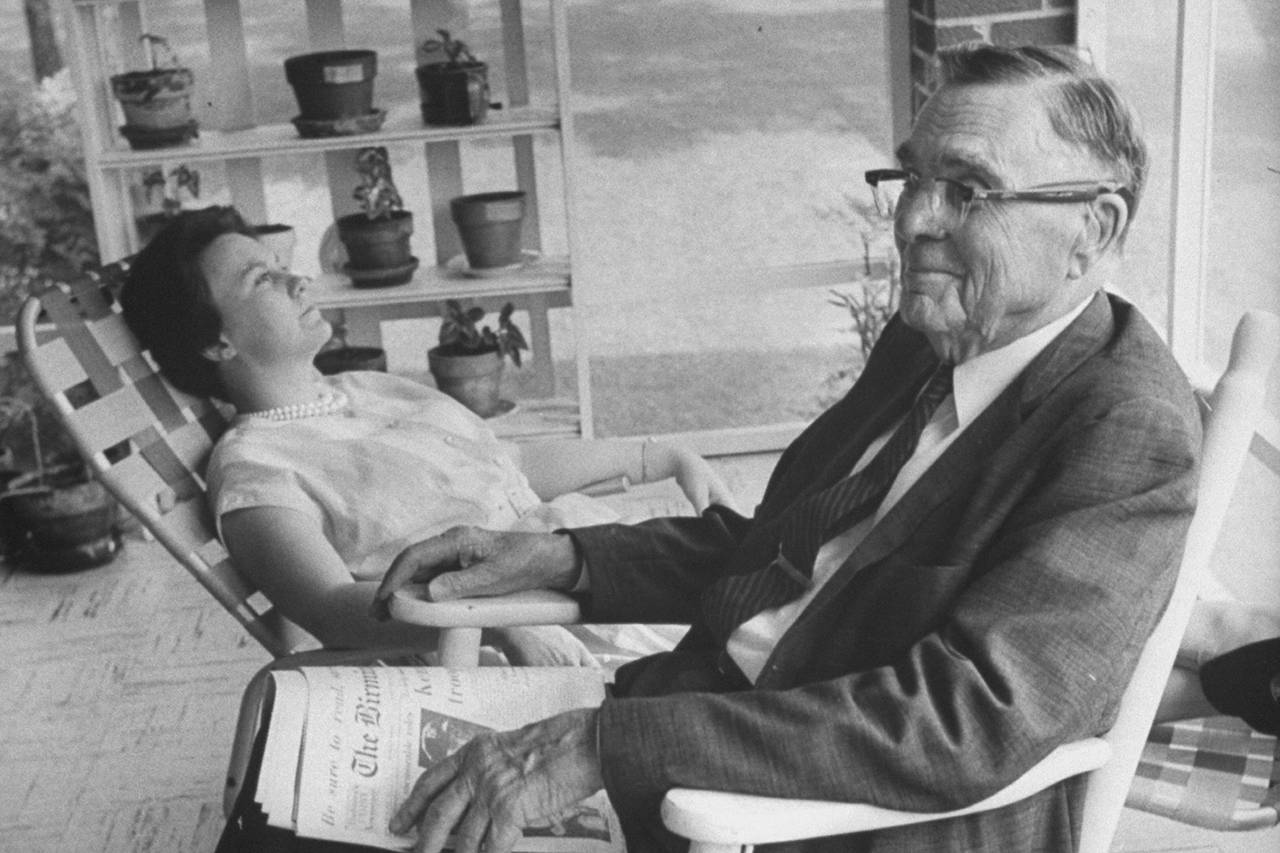 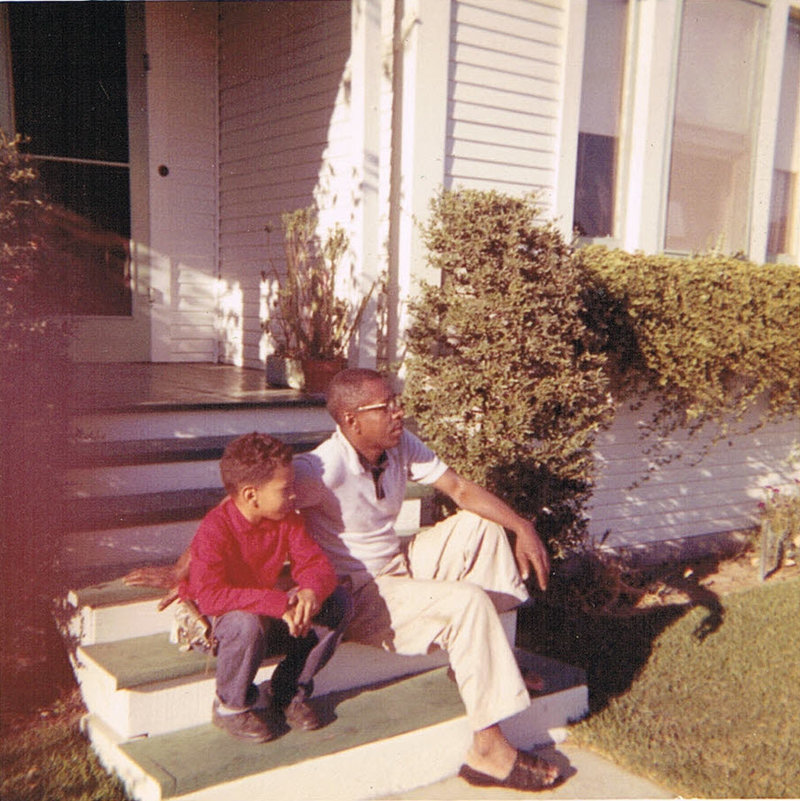 Walter Mosley with his father, Leroy Mosley. Photo via NPR 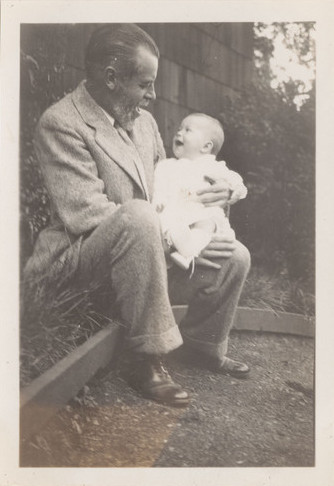 A very tiny Ursula K. Le Guin, c. 1929, in the arms of her father, Alfred Kroeber. Photo via the Bancroft Library 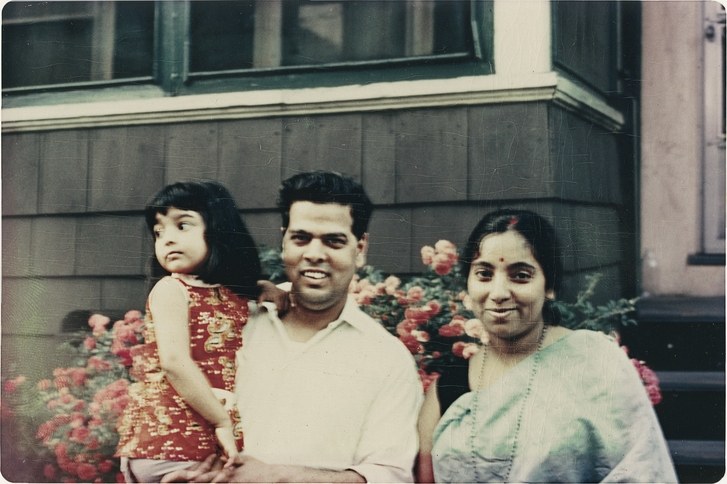 Three-year-old Jhumpa Lahiri, with her parents, Amar and Tapati, in Cambridge, Massachusetts, circa 1970. Photo via The New Yorker 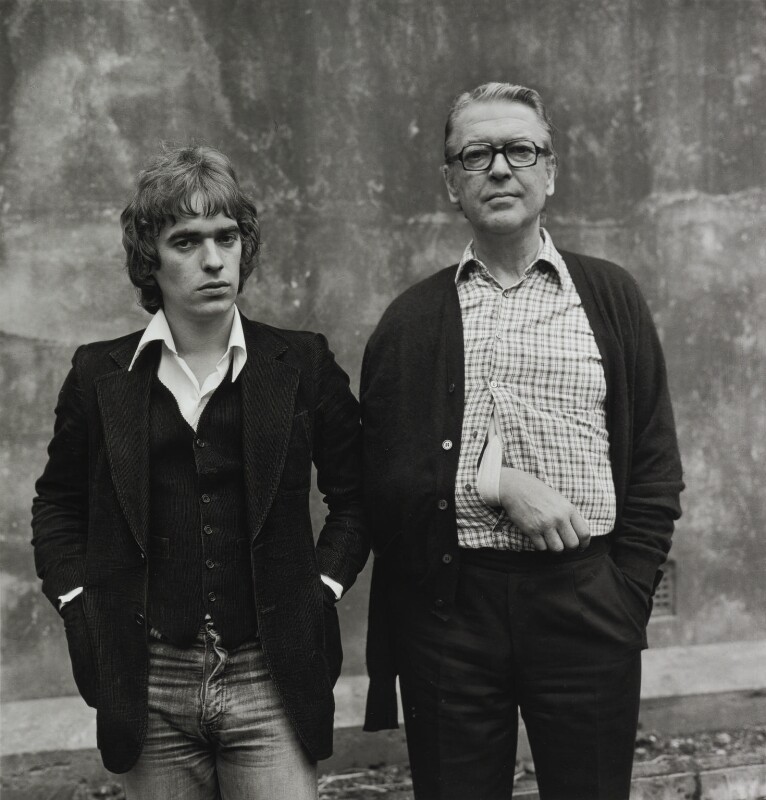 Martin Amis and Kingsley Amis in 1975. Photo by Dmitri Kasterine via the National Portrait Gallery 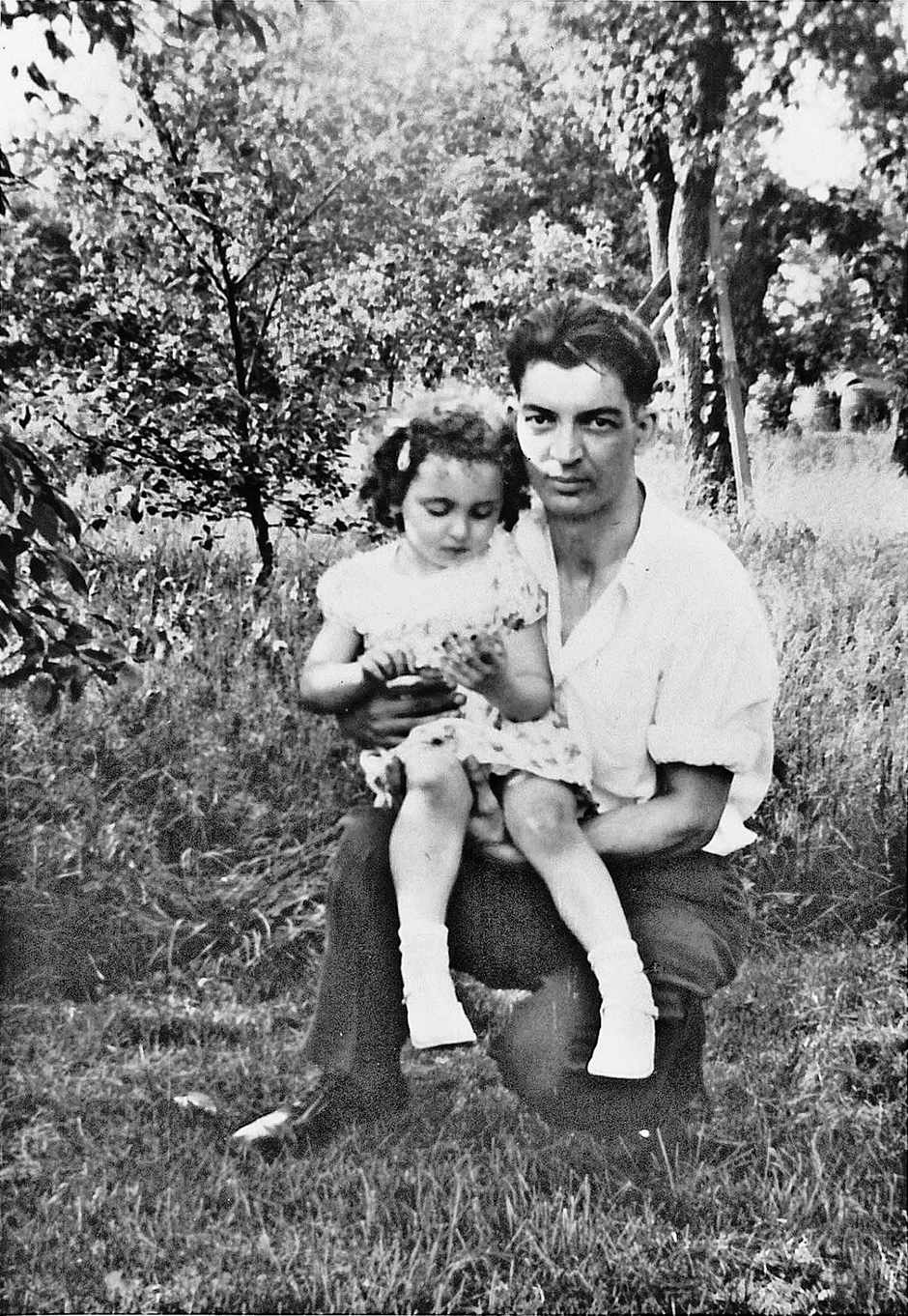 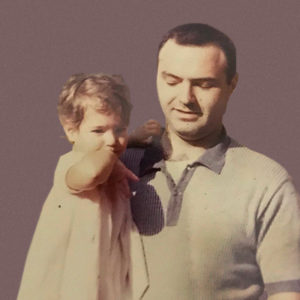 “You gonna sell your poems on the sidewalk?” asked my father. A conservative Midwest doctor, he couldn't understand...
© LitHub
Back to top
Loading Comments...