TODAY: In 2008, Gore Vidal, asked in a New York Times interview how he felt about the death of his great rival William F. Buckley, Jr., replies: “I thought hell is bound to be a livelier place, as he joins forever those whom he served in life, applauding their prejudices and fanning their hatred.”

Also on Lit Hub: Stefanie Maclin-Hurd on the powers of the librarian · Paul Holdengraber talks to the UK’s preeminent magician, Derren Brown · Take an early look at Black Moses, by Alain Mabanckou. 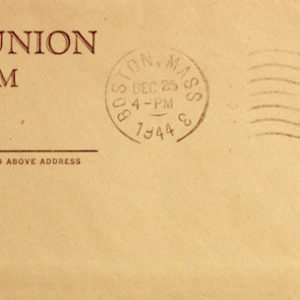 The other day, Letters of Note reposted a famous telegraph that Dorothy Parker sent to her editor after what sounds like...
© LitHub
Back to top