TODAY: In 1941, John Edgar Wideman, the first person to win the PEN/Faulkner Award for Fiction twice, is born.

Also on Lit Hub: Why we’re susceptible to the toxic allure of cults • Read a poem by Chet’la Sebree • Read from Karen Tucker’s debut novel, Bewilderness 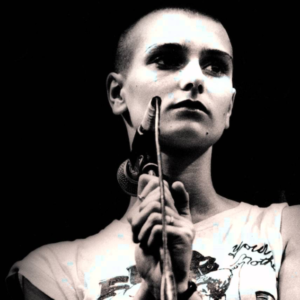 There are about eight million people in the whole of London. That’s twice the entire population of Ireland. I’m finding...
© LitHub
Back to top