TODAY: In 1933, Jerzy Kosiński, novelist and two-time President of the American Chapter of PEN, is born in Poland.

And on Literary Hub: On the anniversary of the master’s death, Borges tells us about the task of the artist • Talking to Zinzi Clemmons, author of What We Lose •  Read “We Were the Drowners,” a new story by Josie Sigler, from The Masters Review.

Catherine Lacey: Notes Toward a Class on Writing Love 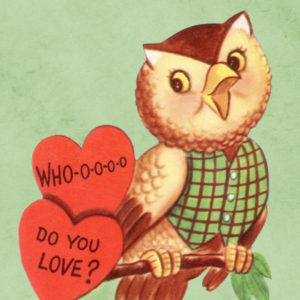 Catherine Lacey: Notes Toward a Class on Writing Love

For years I have been trying (and failing) to develop a syllabus for a class on writing about love. As a subject...
© LitHub
Back to top