Also on Lit Hub: On Otherppl, Kathryn Scanlan on the origins of Aug 9—Fog •  Namwali Serpell talks mosquito swarm narrators and women who won’t be “cured” on Reading Women • Inside the great bookstores of Paris • Five books with complex and credible child narrators • Read from Elvia Wilk’s debut novel Oval.

On the Fine Art of Researching For Fiction 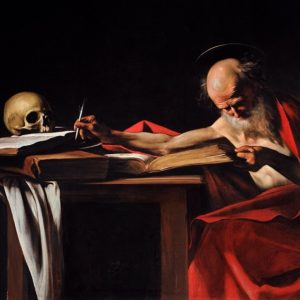 On the Fine Art of Researching For Fiction

The first time I considered the relationship between fiction and research was during a writing workshop—my first—while...
© LitHub
Back to top
Loading Comments...