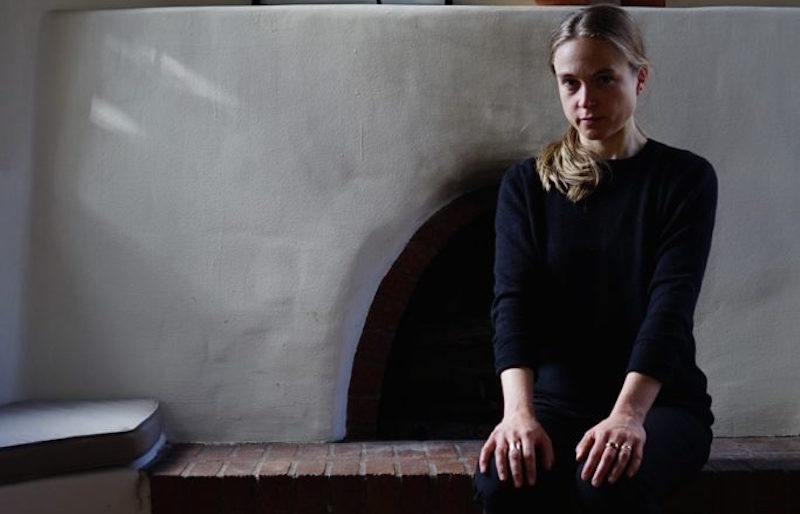 Kathryn Scanlan is the guest on this week’s Otherppl. Her new book, Aug 9—Fog, is available from MCD Books. Scanlan lives in Los Angeles. Her stories have appeared in NOON, Fence, American Short Fiction, Tin House, Caketrain, and The Iowa Review, among other publications.

Kathryn Scanlan: I found the diary in 2004. I was living with my parents at the time in Iowa. I had just finished undergrad, and had just done this summer program in New Mexico. I was going to be moving to Chicago and apply to grad school there. In the meantime, when I came back from New Mexico I stayed with my parents for three to four months. They’re antiques dealers, so I spent those months going to auctions and estate sales with them, something I’ve liked to do with them for a long time.

I write in the introduction to the book that I picked the diary out of a box on the way to the trash, which is probably how it happened but I really can’t remember if it was exactly that or if it might have been that my dad brought a box of things that were going to be thrown out. Sometimes he helped out these auctioneers that he knew, and they would give him things that you were about to throw out. Someone had kept it safe for quite a few years, and the impression that I had when I got it was that there was no one left to care about it. You should that often at auctions: family photos, letters, all this personal stuff that you wonder why it’s here for the public to paw through. A lot of the time no one is left, and that was the case here with the diary. It was something that was going to be thrown away, and I liked it.

KS: I like a lot of stuff like that, especially then but less so now. Back then; I was collecting a lot of things, making visual art. I had a lot of stuff that I would make sculptures, assemblages, and collages from.

BL: So you’re a visual artist as well?

KS: Yeah, but I haven’t been making a lot of visual art the past several years. I liked the diary as a visual, physical object at first. I tried to figure out how to make something visual out of it at first: I was going to remove the pages and frame them in groups. Or I was going to make blown-up prints of the pages. They were very interesting to look at them.

BL: Give us a visual of the diary: how to hold it in your hands, the color of the pages, the ink.

KS: It’s a pretty small book. Pretty similar in size to my book, just thicker. It has a leather cover with a golden emboss. It’s from the sixties. It has a lock on the front, and it used to have a leather strap that locked it in but has since rotted away. The key was still in the diary when I found it. The spine is totally gone and broken. Some of the pages are loose while others are in a chunk. The cover has come apart separately. I’ve kept it folded in a paper bag in my desk. It has been mildewed and has been leaked on or dropped in water. The bottom quarter of each page has bled a lot of blue ink. It’s very pretty, but you can’t read a lot of the work in the later years.

BL: I was going to say, is some of it illegible?

BL: And the years covered are…?

BL: So you get this diary, and you know it struck you, but you didn’t immediately know you were going to do something artistic with it, right?

KS: No, I did know. I really wanted to do something with it from the beginning.

BL: Just from reading through it one time?

KS: I didn’t even read it at the beginning. I just looked at it, and take it out sometimes to figure out what to do with it. I didn’t try to read it, and I don’t know why. Then at some point, I started to read it and then I decided that I wanted to do something textual with it. I felt the same freedom to use it as a found object as you would with a collage; it was carried over to use it textually. I felt free to use the words like you would use a found newspaper clipping or magazine ad in a collage.

BL: It almost seemed like a poem to me.

KS: That’s what I was hoping for.

The Traffic Stop: One of the Great Abuses of Police Power in Contemporary Life 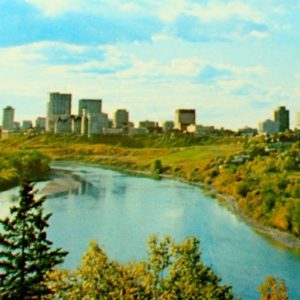 I rub my eyes. Is this real? This is what the city looks like? Wide sidewalks on both sides of the smooth paved street; swarms...
© LitHub
Back to top