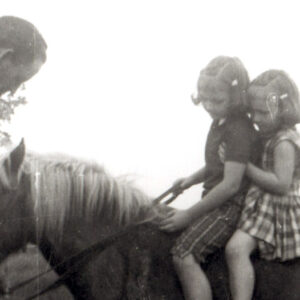 How I hated the jodhpurs. If you’ve worn them, you know why, can probably conjure their feel against your legs: the heavy...
© LitHub
Back to top