Also on Lit Hub: Chiara Barzini at the end of quarantine in Italy • “mong kok, october 2019”: A poem by Xiao Yue Shan • “The Corridor”: A story by Ryan Eric Dull from the New England Review. 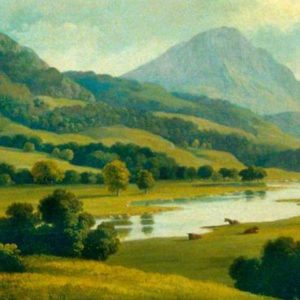