TODAY: In 1948, S. E. Hinton, best known for her young-adult novels set in Oklahoma, including The Outsiders, which she wrote during high school, is born.

How to write about a 4-year-old poet’s book deal without getting sad. 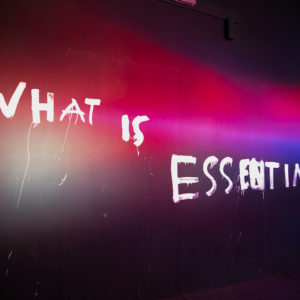 The philosophical question hangs in the air like a ghost. On May 15 during the lock down, Rachel Cobb photographed graffiti...
© LitHub
Back to top