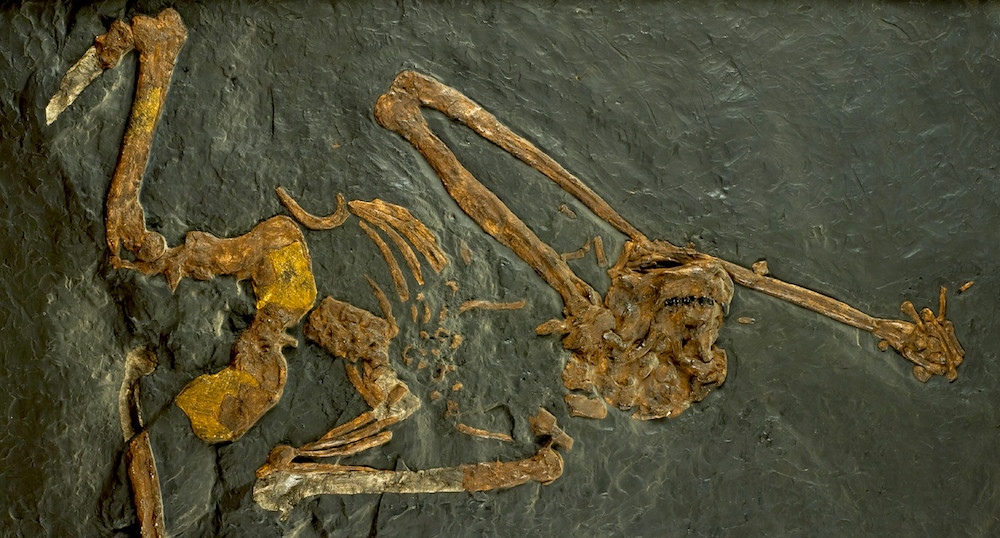 Frank Tallis on the Anthropological View of Storytelling

Does knowing someone’s income tell you much about them? Does it matter that they drive a hatchback rather than a sedan, or live in the center of town rather than the suburbs? You might claim to know someone if they tell you about their past, but critical life events must be contextualized or they won’t have meaning. Unconnected disclosures are likely to confuse us. “Why are you telling me this?” Even hearing someone’s intimate secrets won’t help. “Where is this going?” Attitudes change over time, and people can behave differently from one situation to the next. Aging alters how we look; fashion determines how we dress.

What is the essence of a person? When we profess to know someone, that is, really know someone—like a close friend, or a husband or wife—what is it that we know?

Pillow talk is one of the principal means by which newly acquainted couples bond. It is honest, confessional, and almost always expressed as a story: this is what happened to me and this is what I did. Sometimes, such revelations are also tests: now that you know what I did, can you still love me? Postcoital self-disclosure, perhaps the most intimate of all forms of communication, usually expresses what we judge to be most important about ourselves. It is also an implicit invitation for the addressed party to reciprocate. Exchanging stories brings us closer together than touching or kissing, closer than embodiment will allow.

When old friends reminisce, they repeat stories and recycle shared experiences. A friendship group is often defined by its stories, many of which, if recounted while imbibing alcohol, are exaggerated for humorous or dramatic effect. Stories are entertaining. But they are also an affirmation of identity and belonging.

Every culture has a storytelling tradition. Just like small groups of friends, countries define themselves with stories: sagas, folktales, and heroic epics that celebrate the national character.

We have a natural inclination to think of ourselves—our past, present, and future—as an ongoing story.

Even religious rituals are stories, insofar as they are often symbolic reenactments of something that has happened in the past. The Christian ritual of Holy Communion, for example, is a reenactment of the Last Supper. As soon as infants are able to focus on a sequence of pictures, they show a keen interest in storybooks. They can understand and appreciate a story before they have acquired language. Noisy children will be magically pacified by the words “Once upon a time.” It is like casting a spell.

Adults, too, find stories more compelling than facts. This aspect of human psychology has been exploited mercilessly by politicians for millennia. A good story is always more persuasive than a well-constructed argument backed up by evidence. This is why populists and dictators favor simple narratives over nuanced discussion. During crises, people are reassured when commentators tease explanatory narratives out of breaking news.

The ease with which the attention of infants can be captured by stories and the universal popularity of storytelling demonstrate something very fundamental about the human brain and how it works. Stories help us to organize experience. The world is more navigable if we can recognize patterns of cause and effect. When we encounter a monster in a fairy tale, we know that the monster must be slayed so that the prince and the princess can live happily ever after. Narrative templates, what we think of as familiar plots, are instructive. They identify obstacles and show us how we might overcome them.

Our instinctive appreciation of stories and storytelling was probably established very early in our evolutionary history. In the 1990s, Daniel Povinelli and John Cant published a paper titled “Arboreal Clambering and the Evolution of Self-Conception.” Between five million and eleven million years ago, we shared a common ancestor with chimpanzees, gorillas, and orangutans: an animal called Oreopithecus bambolii. This was a large, tree-dwelling creature that weighed approximately ninety pounds and moved through its habitat slowly, by clambering. Unlike smaller primates, Oreopithecus was too heavy to swing from branch to branch. A branch might bend or break, resulting in a fatal fall, so Oreopithecus had to proceed with great care. It had to develop a sense of self, a sense of itself in relation to its surroundings, and planning skills. Before clambering through the tree canopy, it had to imagine itself displaced forward in time; it had to mentally simulate future situations in order to avoid making the wrong, catastrophic decision. “If I step on that rotten branch, it might snap. Therefore, I should take the long way round. I should make my way to those thicker branches. Then, if I reach out and grab that vine, I could get to the next tree—where there’s plenty of fruit.” In order to survive, Oreopithecus had to tell itself stories about itself: cohesive narratives with beginnings, middles, and ends. Unlike most animals, for whom survival depends mostly on real responses to immediate environmental demands, Oreopithecus depended mostly on its capacity to imagine responses to prospective environmental demands.

Obviously, Oreopithecus didn’t talk to itself as we do; however, it must have been able to reflect and foresee eventualities. It must have possessed, at some level, mental capacities that were equivalent to an inner monologue. Self-consciousness and rudimentary storytelling evolved together and are inextricably linked. What is now known as the “arboreal clambering hypothesis” might have relevance beyond its stated aim. It might also explain why human beings instinctively make sense of the world using stories. The special circumstances that favored the evolution of sophisticated self-awareness might have simultaneously necessitated the evolution of narrative intelligence. Consequently, self-awareness and narrative intelligence overlap to a considerable degree. We have a natural inclination to think of ourselves—our past, present, and future—as an ongoing story.

We make sense of the world by ordering events into narrative forms. We also make sense of ourselves in the same way, by ordering experiences into meaningful sequences. Just like our remote ancestor Oreopithecus, we are constantly telling ourselves stories about ourselves and imagining how those stories might develop. 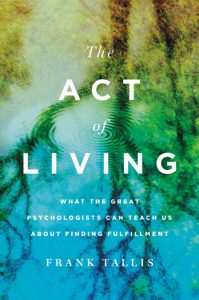 Frank Tallis, author of The Act of Living, is a clinical psychologist and the author of over fifteen books, including The Incurable Romantic: And Other Tales of Madness and Desire. He previously taught clinical psychology at the Institute of Psychiatry, Psychology, and Neuroscience at King’s College, London. He lives in London and Bonnieux, France. 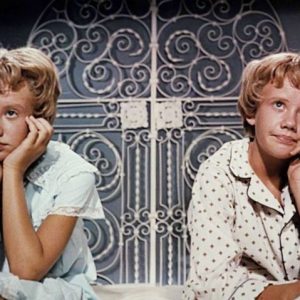