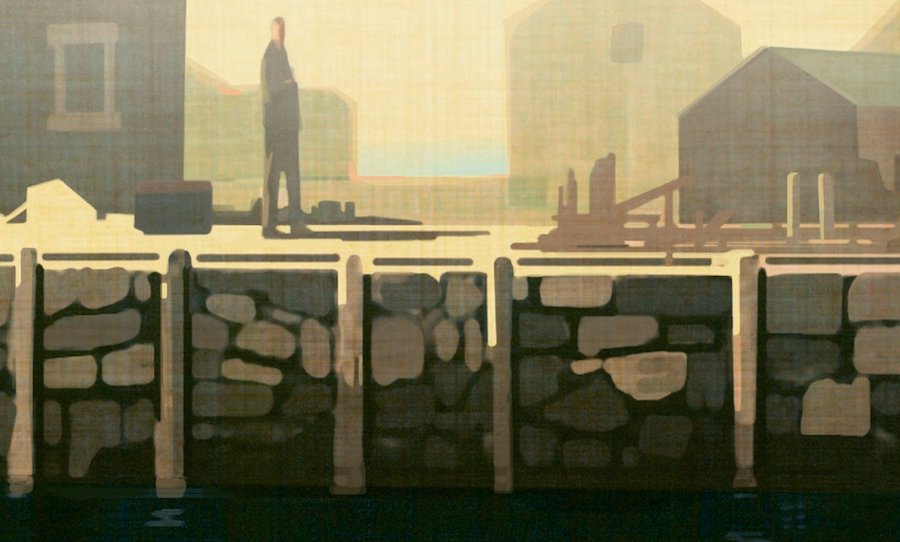 How John Steinbeck’s Final Novel Grappled With Immigration and Morality

When White Privilege Interrogates Itself in Literature

There’s a very good reason that readers return again and again to John Steinbeck’s fiction when it comes to its handling of class in America. Steinbeck wrote about economic desperation far better than most, and approached some of his fiction with an eye towards the grander systems that left many impoverished. Steinbeck’s name has also served as shorthand for a kind of socially-aware fiction. But while Steinbeck’s work often grappled with class and poverty, one novel from his late period grappled with questions of immigration—and did so in ways that resonate uncomfortably with Trump-era America.

That novel is 1961’s The Winter of Our Discontent. It’s not one of Steinbeck’s better-loved novels: over the years, it’s amassed neither the accolades of East of Eden or The Grapes of Wrath or the cult dedication of Cannery Row. In some ways, it feels like a late-period novel from a literary lion: thoughtful, rife with symbolism, and somewhat stark in its prose.

With respect to The Winter of Our Discontent, we’re a long way from the more energetic, playful Steinbeck of Tortilla Flat or The Long Valley. We’re also a long way from the Californian settings of many of Steinbeck’s best-known works. Rather than zeroing in on a multiracial cast of characters as he did in many of his West Coast-set books, the characters that populate The Winter of Our Discontent are almost entirely white. Here, Steinbeck is grappling more with questions of class, and with stratification within a largely white community.

In the novel’s opening pages, we’re introduced to a married couple, Mary and Ethan Hawley, as they lay in bed one morning. Specifically, it’s the morning of Good Friday—which will turn out to have some significance going forward. Ethan’s own family tree dates back to the colonial era. (“[Y]ou said they had letters of what-you-call-it from the Continental Congress,” Mary observes regarding Ethan’s ancestors.) But it wouldn’t be precise to call him “old money,” as—unlike many of his peers in their Long Island town—he’s part of the working class, albeit via a bad business decision made by his father.

To put it in 2020 terms, Steinbeck—an affluent white American—is using this novel to interrogate the privilege of a number of affluent (or formerly affluent) white Americans.

Specifically, he works in a shop owned by Alfio Marullo, an Italian immigrant. Plenty of Ethan’s locally-raised cohorts disparage Marullo’s origins, as does Ethan himself: “Marullo is a Catholic and a wop,” he tells Mary in that bedroom scene—and while she’s critical of him, it sets the tone of prejudice that the town’s older residents feel about Marullo’s presence.

Ethan—full name: Ethan Allen Hawley, to further the sense of place and history found here—comes from an affluent family. “Did we use to own all High Street for two blocks?” his son asks him. “We did,” Ethan replies. And in one heated moment with his boss, Ethan snaps at him. “Hawleys have been living here since the middle seventeen hundreds,” he says to Marullo. “You’re a foreigner. You wouldn’t know about that.”

Throughout the novel, Steinbeck includes allusions to ethics and betrayal, from the Crucifixion to the question of whether or not Ethan’s ancestors qualified as pirates. Early on, Ethan seems steadfast, turning down opportunities to make money unethically via his position in the store. He and Marullo grow closer. And then Marullo lets a piece of information slip that suggests that he is undocumented—specifically, that he was able to enter the United States before the Emergency Quota Act of 1921. And Ethan, his heart abounding with resentment, ponders whether reporting his boss to the authorities might be to his benefit. A little over halfway through the novel, he does.

Marullo is arrested and faces deportation. Walder, a Department of Justice employee, meets with Ethan, and outlines the history of Marullo’s life before he established himself on Long Island:

Before he came over he knew the words on the bottom of the Statue of Liberty. He’d memorized the Declaration of Independence in dialect. The Bill of Rights was words of fire. And then he couldn’t get in. So he came anyway. A nice man helped him—took everything he had and dropped him in the surf to wade ashore.

As Ethan prospers, his soul falls into turmoil. The opening allusions to the Crucifixion take on a new meaning—after all, you don’t get there without a horrific betrayal. Gradually, Ethan becomes aware of the ethical shortcomings of those around him, and grapples with suicidal ideation.

For all that this novel is firmly rooted in mid-20th century America, the idea of a resentful white man turning in his ever-so-slightly-othered neighbor on an immigration violation so that he might profit sounds all too familiar, particularly in the years of the Trump presidency. Steinbeck doesn’t go too far into questions of race with this novel; there’s a brief mention of a Black community within New Baytown, the fictionalized version of Sag Harbor in which the novel is set.

Beyond its central conflict, it’s also a fundamentally cynical novel about the current state of America—and the nation’s future—in other ways. Ethan’s son writes an acclaimed paper titled “I Love America” that turns out to be the result of plagiarism. When the deception is brought to light, however, the parties who discover it promise to keep it under wraps. “I looked you up,” Ethan is told. “You have a good record—good family.”

By the end of The Winter of Our Discontent, Ethan is torn apart by his repeated betrayal of his ideals. This is, at its core, the story of someone selling their soul for material gain. That this novel’s protagonist does so immersed in a wide array of privilege is particularly damning to both him and the society in which he dwells.

To put it in 2020 terms, Steinbeck—an affluent white American—is using this novel to interrogate the privilege of a number of affluent (or formerly affluent) white Americans. That the everyman protagonist at the heart of The Winter of Our Discontent opts to succeed at the expense of an immigrant (who reacts to his own change in fortune with far less resentment than Ethan had reacted to his) seems all to relevant to the wave of nativism that helped bring Donald Trump into office.

It wouldn’t be precisely accurate to say that the most resonant novel of the Trump era was published in 1961—but it would be to note that Steinbeck saw the current national situation coming. One can picture Ethan’s Boomer son decades later, sporting a red MAGA hat, having learned all the wrong lessons from his father’s ethical lapse. It’s a chilling image. 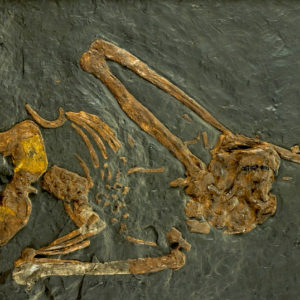 Does knowing someone’s income tell you much about them? Does it matter that they drive a hatchback rather than a sedan,...
© LitHub
Back to top