TODAY: In 1933, John Gardner, best known for his 1971 novel Grendel, a retelling of the Beowulf myth from the monster’s point of view, is born.

Also on Lit Hub: Agatha Christie is everywhere… and other literary film and TV news · On decolonizing literary studies in Australia · Read from Tariq Goddard’s new novel, Nature and Necessity. 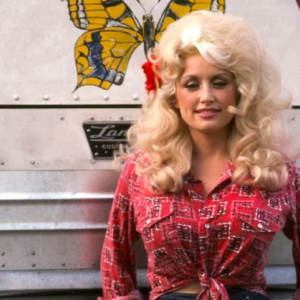 As Johnny Cash once said, “Of love and hate and death and dying, mama, apple pie, and the whole thing. It covers a lot of territory,...
© LitHub
Back to top