TODAY: In 1854, the fictional character Sherlock Holmes’ is born. (Although, nowhere in Sir Conan Doyle’s works is it mentioned explicitly, the detective’s birthday is celebrated by fans all over the world today).

Also on Lit Hub: How to build an antiracist workshop • Lore Segal grapples with the perennial question, “Where do you get your ideas?” • Read from Robert Jones, Jr.’s debut novel The Prophets. 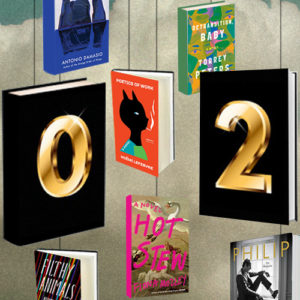