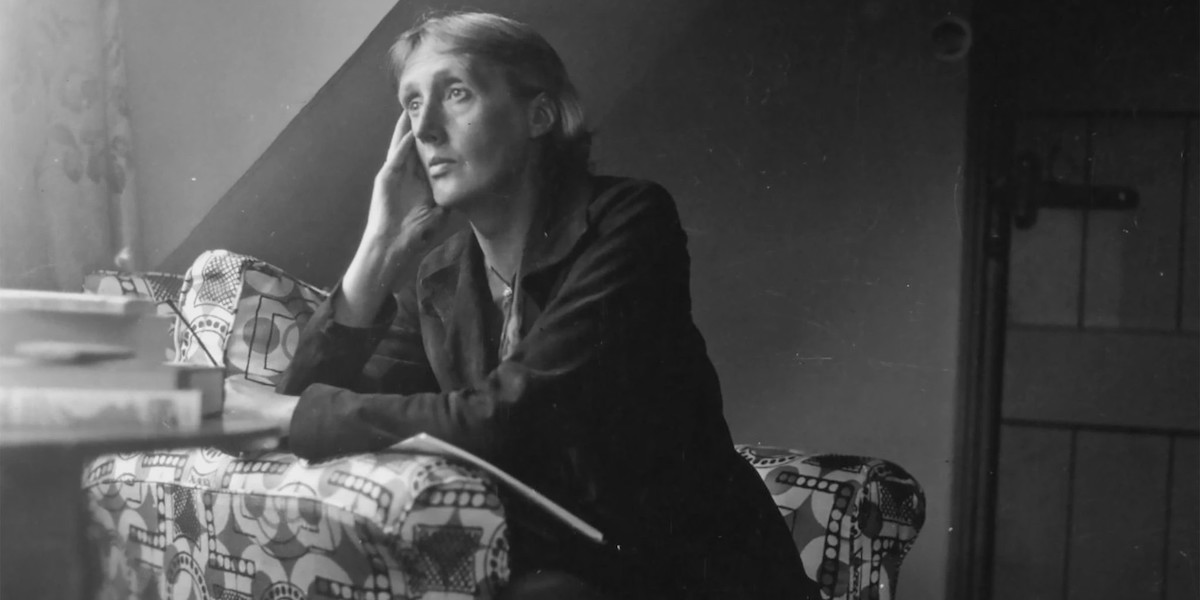 It is hard not see this candid collection of very strong opinions—from the likes of Virginia Woolf, Rebecca West, Hilaire Belloc, and more—as something like the published DMs of today’s literary Twitter. In response to a series of quiz questions asking things like “Who is the greatest genius who ever lived?” and “Who is the worst living novelist/poet/playwright?” some of the 20th century’s most important writers were not afraid to dish. The 39 handwritten questions and answers, collected between 1923 and 1927, were discovered by the grandson of one of the respondents, Margaret Kennedy.

In order to read Woolf’s “literary confessions” (at least for now), you’ll have to spend something like $4,500 at the auction on January 21. Among the “most overrated novelists” James Joyce and DH Lawrence make appearances, and poor old TS Eliot is considered by at least one respondent to be “the worst living poet” and “the worst living critic.” Also, Shakespeare, shockingly, is deemed a genius.

Here’s hoping our Slack messages burn in a fire.