Also on Lit Hub: On translating Mandelstam and Mayakovsky • When American artists tried to start a television revolution • Read from To Keep the Sun Alive 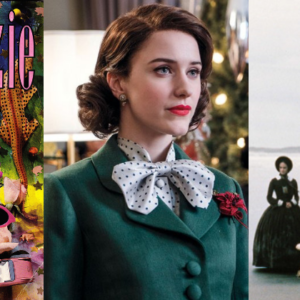 For some time now, I have been ignoring suggestions from friends that I watch Fleabag. I don't know why; likely just my general...
© LitHub
Back to top