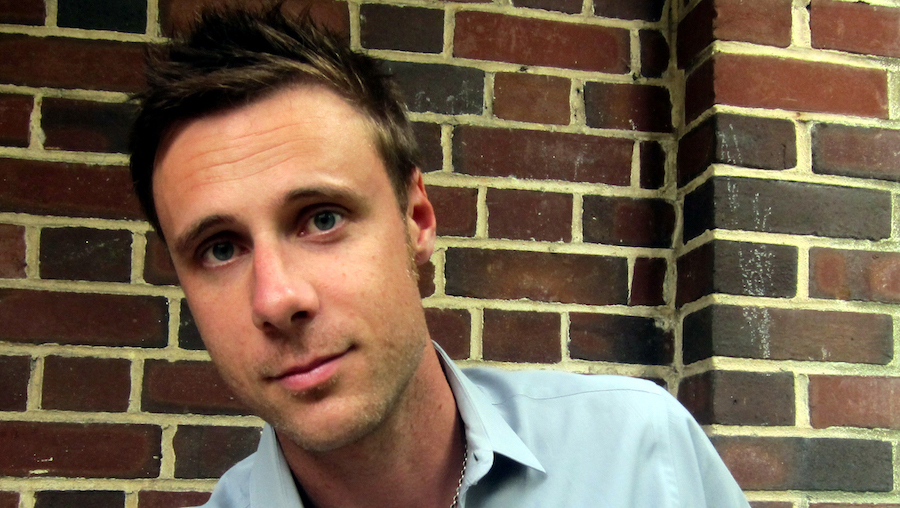 Brad Listi: Did you grow up with a strong religious belief, or was is it more a cultural heritage? You know, people have different ways of absorbing that stuff.

Morris Collins: I’m still trying to figure that out. No, I don’t have strong religious beliefs. I wish I did, but it’s just not there. I see the Bible very clearly as literature.

BL: But why do you wish you had religious belief?

MC: I don’t know, it sounds comforting doesn’t it? I find any kind of certainty really attractive, and I don’t have it.

BL: No, I don’t either. I’m the same way. I think I’ve said similar things before. It’s the kind of thing non-religious people say with some frequency, like I wish I could do it. And I think it’s because it seems like such a nice thing to have, if you really believe it. But I’m not sure I really want it, unless it’s actually rooted in reality. Do you know what I’m saying? I don’t want to attach to a myth. It gets complicated for me. I feel like it’s only truly appealing to me if there is a strong foundation of reality. It’s not just, I believe in this story. I don’t know if I would want that.

MC: That’s true. You sort of have to rationalize your own entitlement to believe. The thing that gets me about significant religious belief is that how do you comprehend all the terrible things that happen. I can’t do that. I can’t believe that somehow someone is making those choices and I’m somehow being spared due to my own righteousness. It’d be nice if that were all worked out somehow.

Brad Listi: How long were you in Honduras?

Morris Collins: Around a month in 2005-2006, with my friend who was working down there. We traveled through the city. At that point I wasn’t there looking to research; I was just going down there to see what the country was like. Traveling throughout it, I sort of realized by the time I left that I wanted to write about it.

BL: What was it specifically that made you want to write about it?

MC: I really don’t know. It’d be sort of retrospective, but I was really struck by the bleakness of all those American ex-pats down there leading these disastrous lives. I mean, they were just drinking themselves unconscious, being exploitative. Literally, there’d be 50-year-old guys with 16-year-old girlfriends. It was just a weird subculture.

BL: I have to be honest, I didn’t realize that was happening. I know there are ex-pats, I know there are little communities of retirees. You know, that was always my vision of it: retirees looking for a cheap beachfront retirement would go to Panama or something, but I didn’t know there were creepy pedophile Marines.

MC: There definitely is. There’s definitely a former military presence down there. At least back then. I don’t know if it’s still at-large, but I imagine that things like sex tourism don’t go away.

BL: Did you delve into the history of American intervention in Central America? Did you have to get into a lot of research to try to make sense of this? I imagine to get context into why these people are down there and what the legacy is you had to probably do some reading?

MC: Yeah, I was sort of thinking about it then. You know, these were the Bush years. This was 2005 to 2006, and I wrote the book in 2007 and 2008. These were the Bush years when we were sort of seeing the failure of Americans’ imperial imagination in the Middle East. We had this sense of, and maybe this is cynical, but an ideology in practice and creating terrible vacuums of violence in these countries. And this is what happened in Central America as well, starting in the 1950s in Guatemala and on to the 80s certainly in Nicaragua. Honduras had a coup later in 2009 that was more or less supported by the United States. Into the infrastructural craters left by the CIA in those countries, you got gang warfare, unsurprisingly, as in Iraq as well.

When American Artists Tried to Start a Television Revolution 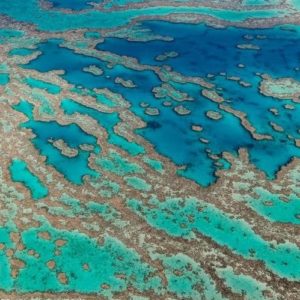 For many of us, climate change is a broad topic that affects so many environmental systems that it’s difficult to grasp...
© LitHub
Back to top
Loading Comments...